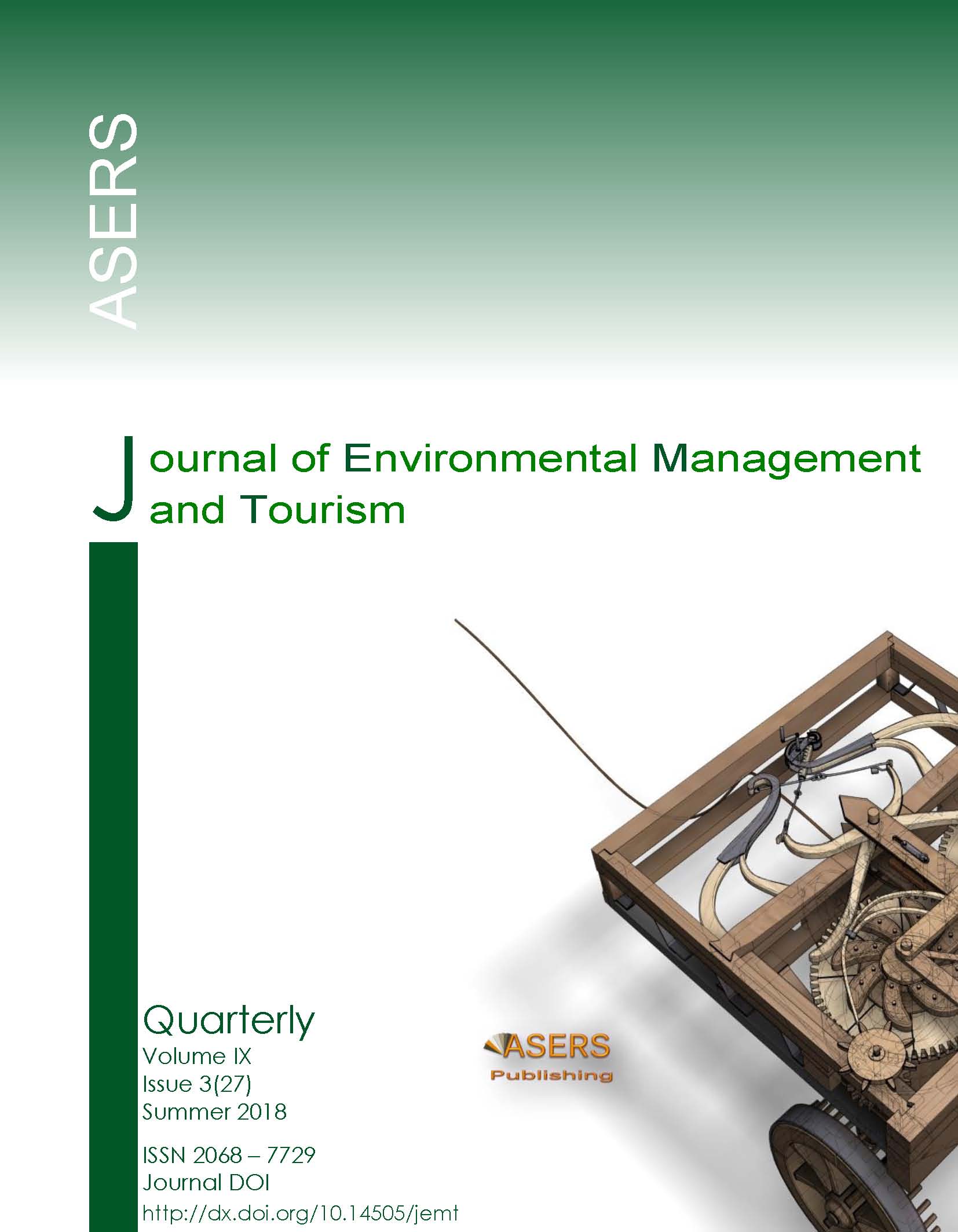 Summary/Abstract: This study examines the implication of economic and socioeconomic factors on agricultural output in rural communities of Nigeria. The analyses were carried out in two models using descriptive statistics and least square estimation technique. The first model was specified for four major crops; the second model was the extended form on the aggregated output. Evidence from both the first and extended models showed that the socioeconomic factors are important as the economic factors to promote agricultural output in the rural area. In the first model, capital, fertilizer, and chemicals were insignificant while family labour, hired labour and family size are significant. The elasticity values for all the variables are less than one. This implies that, response of outputs in the four crops to each of the variable is less responsive. Also, all the factors are significant in explaining the response of the output of the crops to inputs in model one. The extended model showed that socioeconomic factors such as sex, age, educational and farming experience have significant effect on the aggregated output. Based on the findings, needs to increase access to farm inputs; extension education and financial support to rural famers among others were recommended.