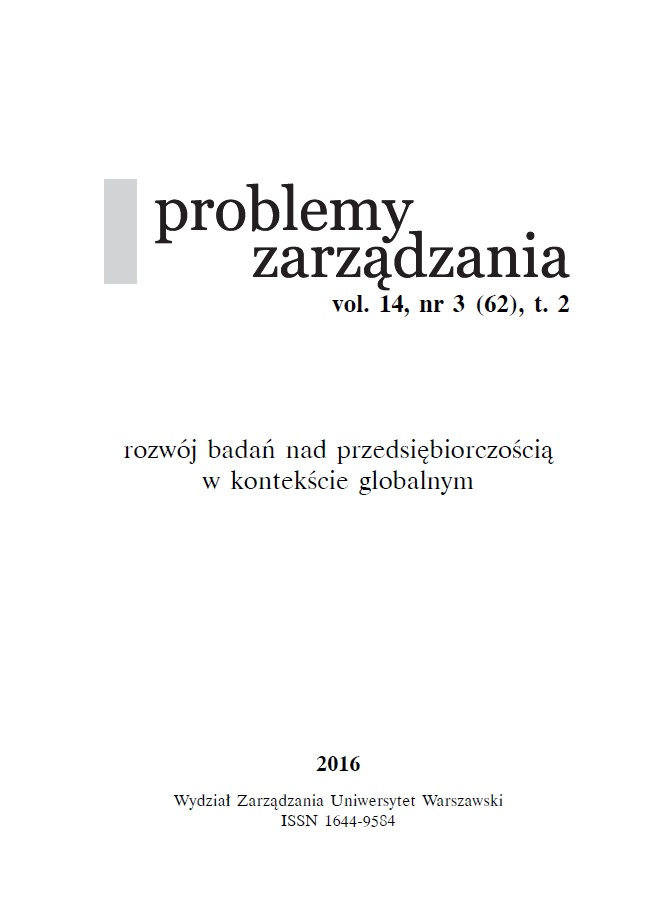 Summary/Abstract: The aim of the paper is to prove the positive impact on local development by the Lisbon Strategy expressed with the public expenditures on innovation, environmental protection and labor market support in cross-border regions of the Eastern Poland. This chapter presents the basic statistics describing the priority themes and intervention categories of cohesion policy in the European Union. The study was hypothesized in line with the Lisbon Strategy, with presumption of the positive impact of expenditures for innovation, the environment and the labor market support on local development. Basic hypothesis would be accepted when at leastone of proposed independent variables would be positively influencing the dependent variable. Extended hypothesis needs all independent variables to be positively influencing the dependent one. The method, used to prove the impact and to verify the hypothesis was multiple regression model with backward elimination, in which the explanatory variables were public expenditures spent within 8/11 priority themes and 71 out of 74 intervention categories of cohesion policy in 87 counties belonging to cross-border regions of the Eastern Poland (Lublin, Podlaskie, Subcarpathian and Warmian-Masurian voivodeships). Economic aggregate was chosen as a dependent variable in the model, based on average salaries in the county, treated as a measure of local development. As a result of the econometric modeling the hypothesis was confirmed in the basic variant and rejected in the extended one. The expenditures on innovation activities, being statistically significant, positively influenced the local development (with liberalized conditions of statistical significance also expenditures on entreprenurship). However, the lack of statistical significance for expenditures on environment and negative impact of expenses for the integration in the labor market on local development makes it impossible to confirm the hypothesis in extended variant.