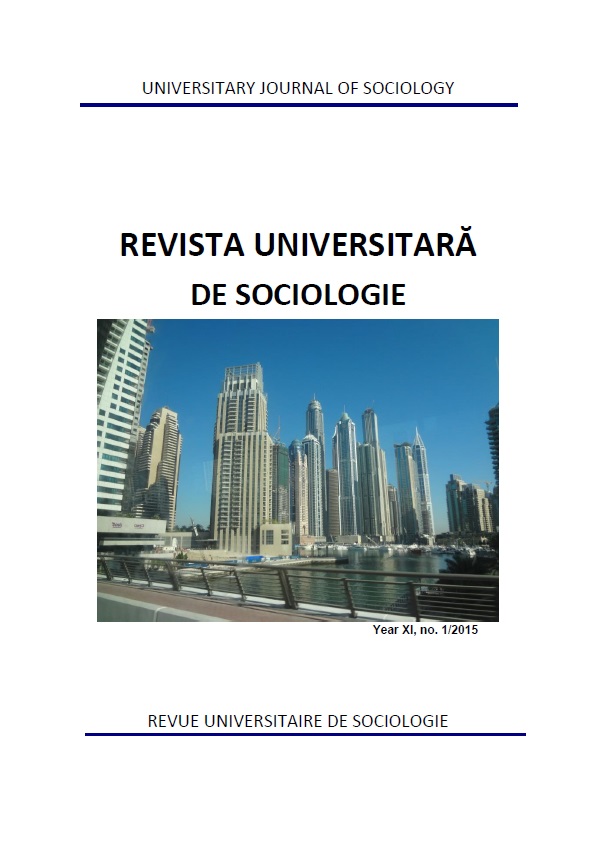 Summary/Abstract: Within the broader discussion about remediation (Bolter and Grusin, 1996), transmedial storytelling (Jenkins, 2006; Ryan, 2013) and transfictionality (Ryan, 2013), the present paper advances the proposal of a comparative intersectional qualitative analysis of femininity in Charles Perrault's version of the story La Belle au bois dormant (1697), Walt Disney’s Sleeping Beauty (1959) and Walt Disney and Roth Films' Maleficient (2014) based upon associations between body representations, age groups and types of character. What would Evil look like if it were a woman? Would she be slender or voluptuous? What about the Good? Would she be wrinkled or sappy? This is a series of topics the current inquiry will put to the issue adjusting the intersectionality theory. However, it is not the experience of oppression that is central to the present analysis, but rather the pattern of intersection between gender, age and good or evil nature and how body representations coagulate at such intersections.