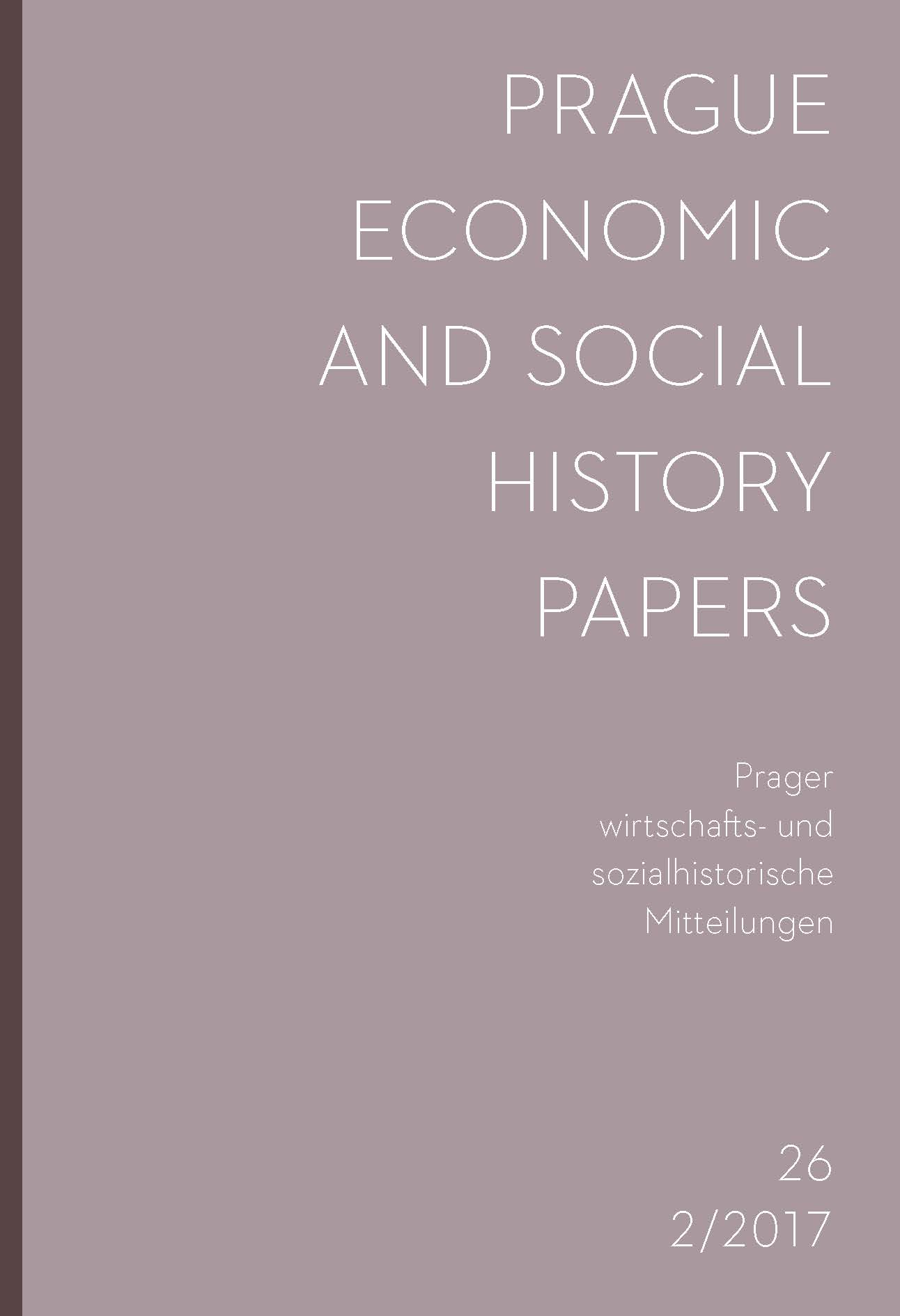 Summary/Abstract: The present paper considers the creation of an institution that was intended to reduce the credit risk that the Czechoslovak financial institutions faced at the time of the first Czechoslovak Republic. Through sharing of debtors’ records, a central credit records office sought to eliminate those who successfully exploited the financial institutions’ competitive environment and drew on more than one credit facility. The idea of limiting the risk to creditors, monetary institutions, by means of sharing some of the information about their clients had emerged at the time of the AustroHungarian Empire. After the establishment of the republic, the financial institutions became aware of the positive aspects of the credit records system and strove to institute it at national level. At first, interest in it was evinced by the major banks, which in this way tried to reverse the predatory acquisition policy pursued by the newly established banks. The requirement for the creation of a nationwide credit records database was also incorporated in the Act on the Bank of Issue. However, there was a delay of ten years compared with the establishment of the Czechoslovak National Bank in 1926. Nevertheless, a number of local associations of financial institutions were created on a private basis, and they shared data on their debtors. The paper focuses on the attitudes of the financial institutions regarding the nature, extent and obligatory nature of the national debtors’ register and the causes of the delayed implementation. In the conclusion it also deals with the functioning of the system until its dismantling in 1950 when its existence was no longer warranted due to the existence of a single bank providing short-term loans.