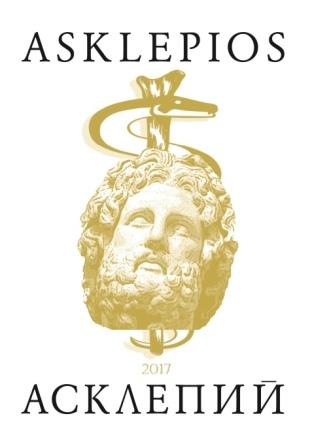 Summary/Abstract: Dr. Ivan Seliminski is one of the most prominent representatives of the Bulgarian Revival and Enlightenment. He was born in Sliven at the end of 1799. He received his education at a Greek school in Kidonia – Asia Minor. He participated in the Greek uprising (1821–1824), for which he received two Greek orders. He made a tour of several European countries. In 1825 he returned to his hometown and worked for six years as a teacher. During this time, under his leadership, a secret association called „People’s Brotherhood“ was created, which aimed to liberate the Bulgarians from the slavery of the Ottoman Empire. After the Adrianople Peace Treaty (1829), he organized the resettlement of the population of Sliven in Bessarabia and Romania. In 1840, he studied medicine at the Athens University, graduated with honors and specialized surgery in Italy. Since 1848 he was a doctor in Romania. He participated in the Crimean War (1853 – 1856). In 1858 he was appointed as a district doctor in the district of Ialomitsa. By the end of his life, he had a vigorous educational activity among Bulgarian emigrants, often healing them for free. Dr. Ivan Seliminski emerged as a great thinker and publicist. His natural sciences and philosophical works became known to the Bulgarian public through numerous reports, articles and speeches, as well as through the huge correspondence with the activists of the educational movement and with various Bulgarian municipalities and organizations. In his „spiritual testament“ written three years before his death, he determined three young people of his same ethnic group to study in European universities using funds coming from properties of his own. He died on July 21, 1867 in the Dalhautsi Monastery (Romania). The Sliven Hospital was established in the spring of 1879. Nowadays it is a leading medical institution in Sliven and in the Sliven region. In 1956 it was awarded the name of the distinguished doctor, teacher and public figure Dr. Ivan Seliminski. On April 7, 1980 a monument of Dr. Ivan Seliminski was inaugurated in front of the administrative building of the hospital.