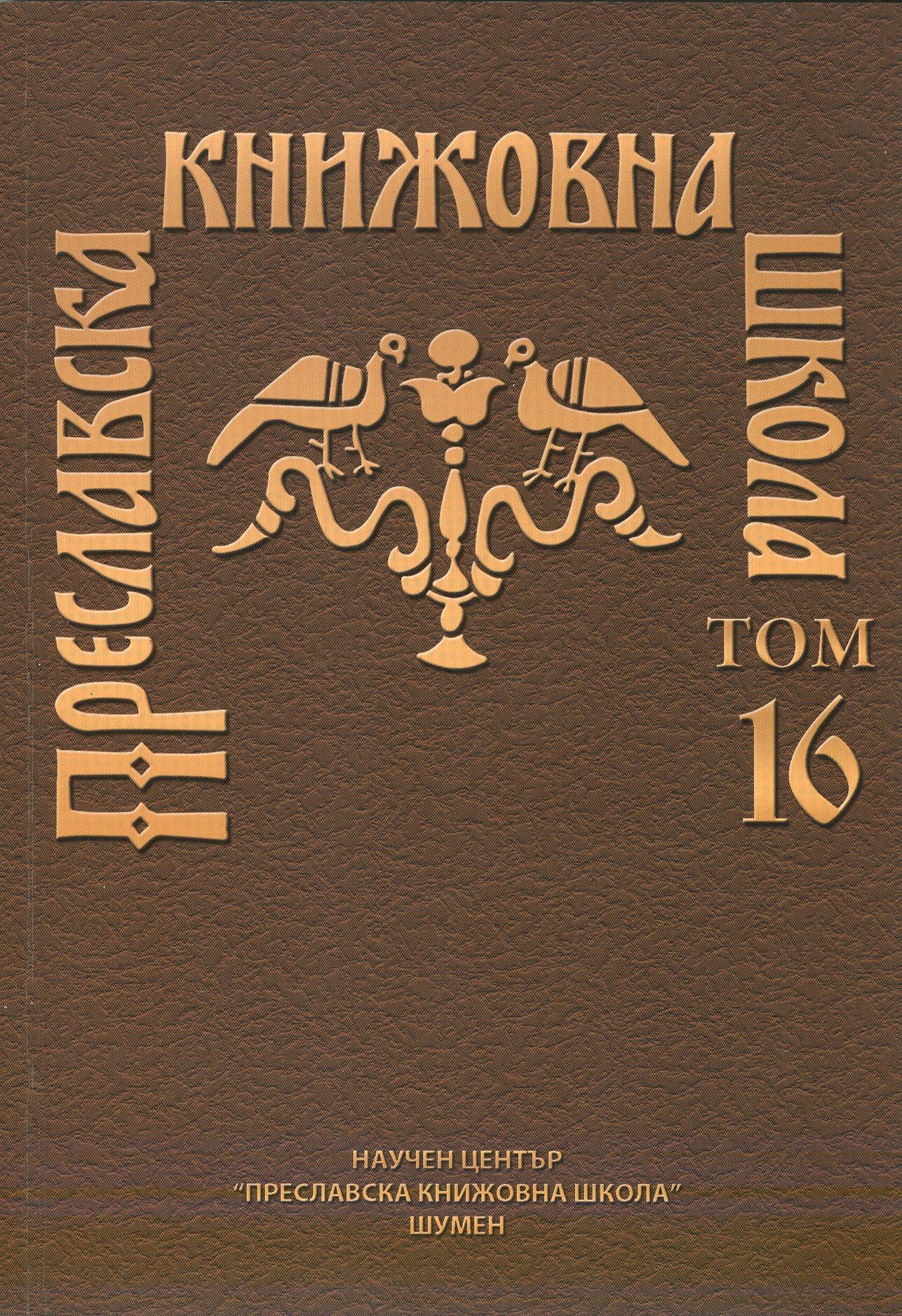 Summary/Abstract: The article examines the death of the Bulgarian king Peter (927-968) in terms of the testimonies given by three major sources. These include the Byzantine Chronicle of Leo Deacon, two old Bulgarian Devine services for Peter and two Slavic sources (the collection Different articles by the printer Yakov Kraikov from 1572 and The Bulgarian Apocryphal Chronicle). According to these sources, the king has passed away in Rome. The article looks for the reasons that put Rome as the place of his death. It tables the question for Peter’s canonization which is not assigned to the time immediately after his demise, but to the second half of 13th century at the earliest, with a probable localization - Mount Athos.