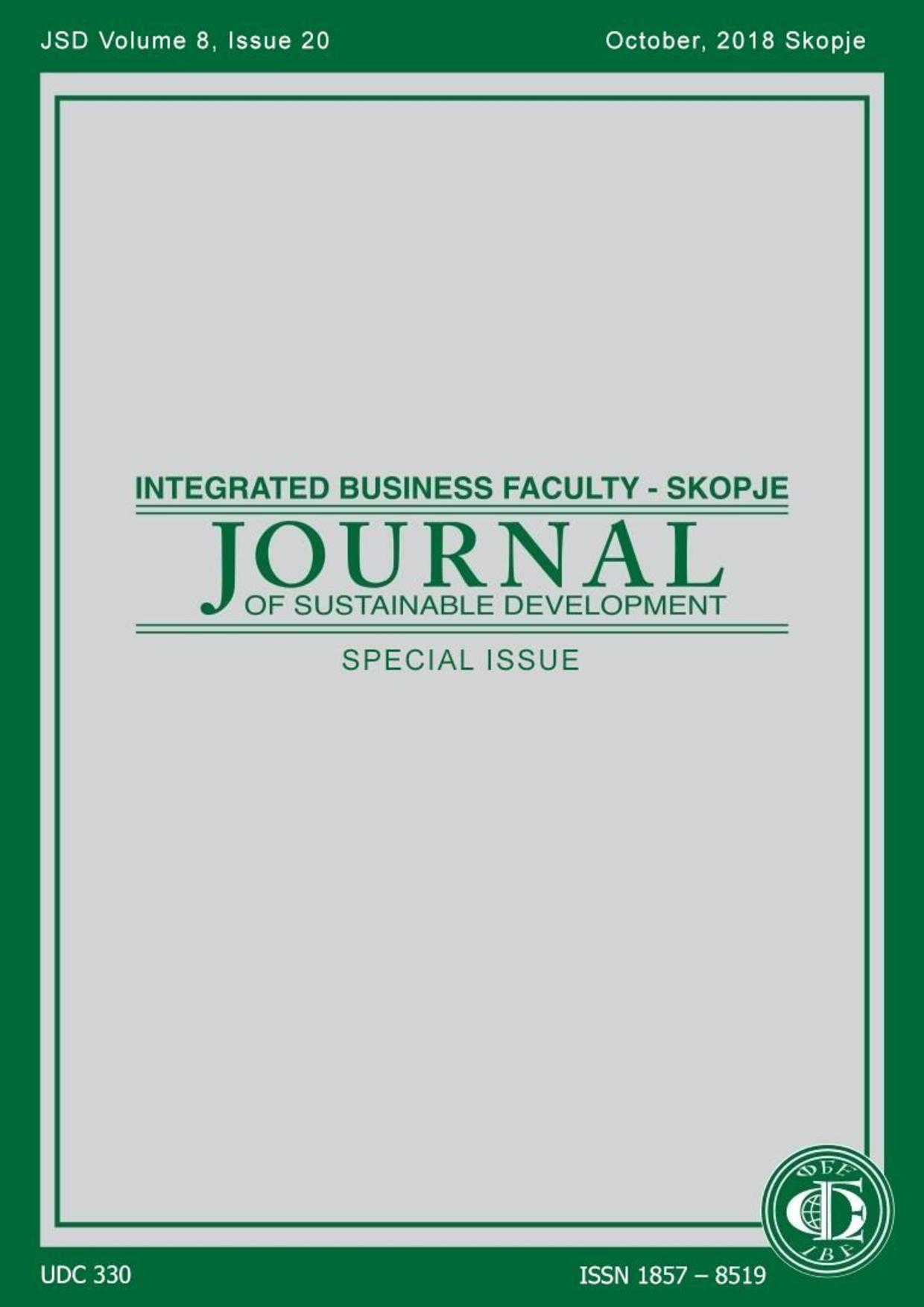 Summary/Abstract: The aim of the paper was to investigate consumers environmental awareness and pro-environmental attitudes and behaviour as one of the fundamental issues for saving the environment and mitigate the climate changes. For that purpose a survey was conducted by distributing questionnaires randomly among the macedonian consumers. Descriptive statistics was used to evaluate collected data. The results indicate that the public awareness about the environmental protection, particularly the effects arising from the human activities which at most affect the climate changes, is on a very satisfactory level (WAI=0.84). In that direction, the respondents hold a positive attitude towards saving the energy in their households by utilizing energy efficient home appliances and saving the energy wherever possible. On the other hand, as indicated by the values of WAI for both, selection of the waste (WAI=0.45) and recycling/reusing of the wasted materials (WAI=0.46), respondents awaraness is on a noticeably lower level. The findings also show that the performances of the public concerning the waste minimization and energy efficiency are affected by the demographic characteristics (age, level of education and the income level) of the respondents. It was observed that generally the pro-environmental behavior is most highly expressed among the respondents from 34 to 49 years old and those ones having income between 15.000 and 30.000 mkd denars, whereas the influence of the educational backround (high school or university diploma) is negligible. As a whole, although the environmental awareness of the public is on a satisfactory level, the proenvironmental behavior in practice is still moderate and more intensive activities have to be undertaken to induce the public to act in a more pro-environmental way.