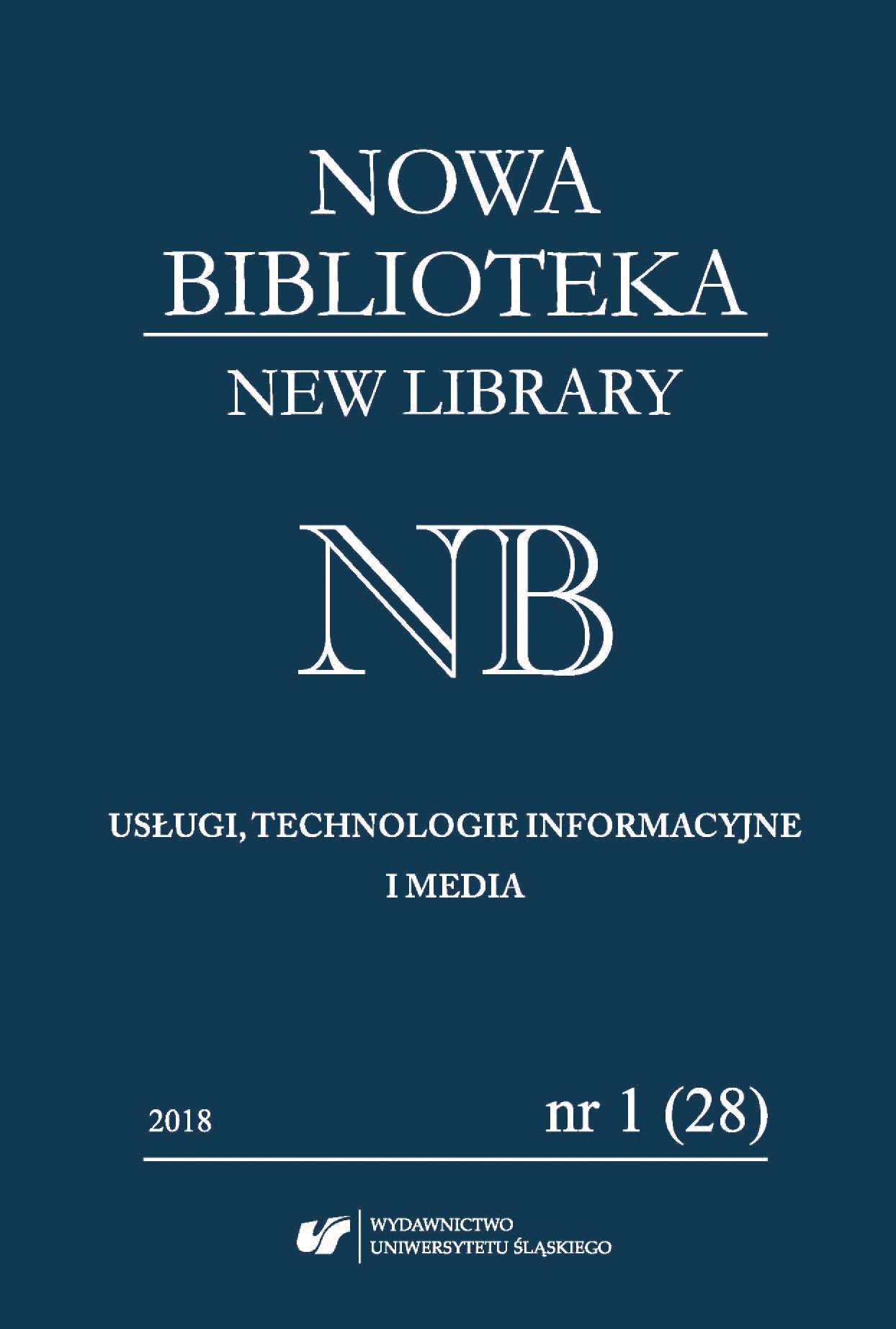 Summary/Abstract: The article describes the content of the selected issues of “Gazeta Podhalańska”, a periodical which appeared in the Podhale region in 1913–1935 and in 1946–1947. The author focuses above all on the political content, which involves current events but also the cultivation of memory about historically important events (such as the January Uprising or the adoption of the Constitution of 3 May 1791); and cultural events, which include both literary texts which were published in the periodical, as well as the popularisation of works which already existed on the publishing market. There is also a presentation of the image of woman which is revealed in the texts of the “Gazeta Podhalańska”: on the one hand, it breaks stereotypes, but on the other hand it solidifies them. The article emphasises the role of memory and tradition, to which great significance is attached by both the editors of the periodical and its readers.