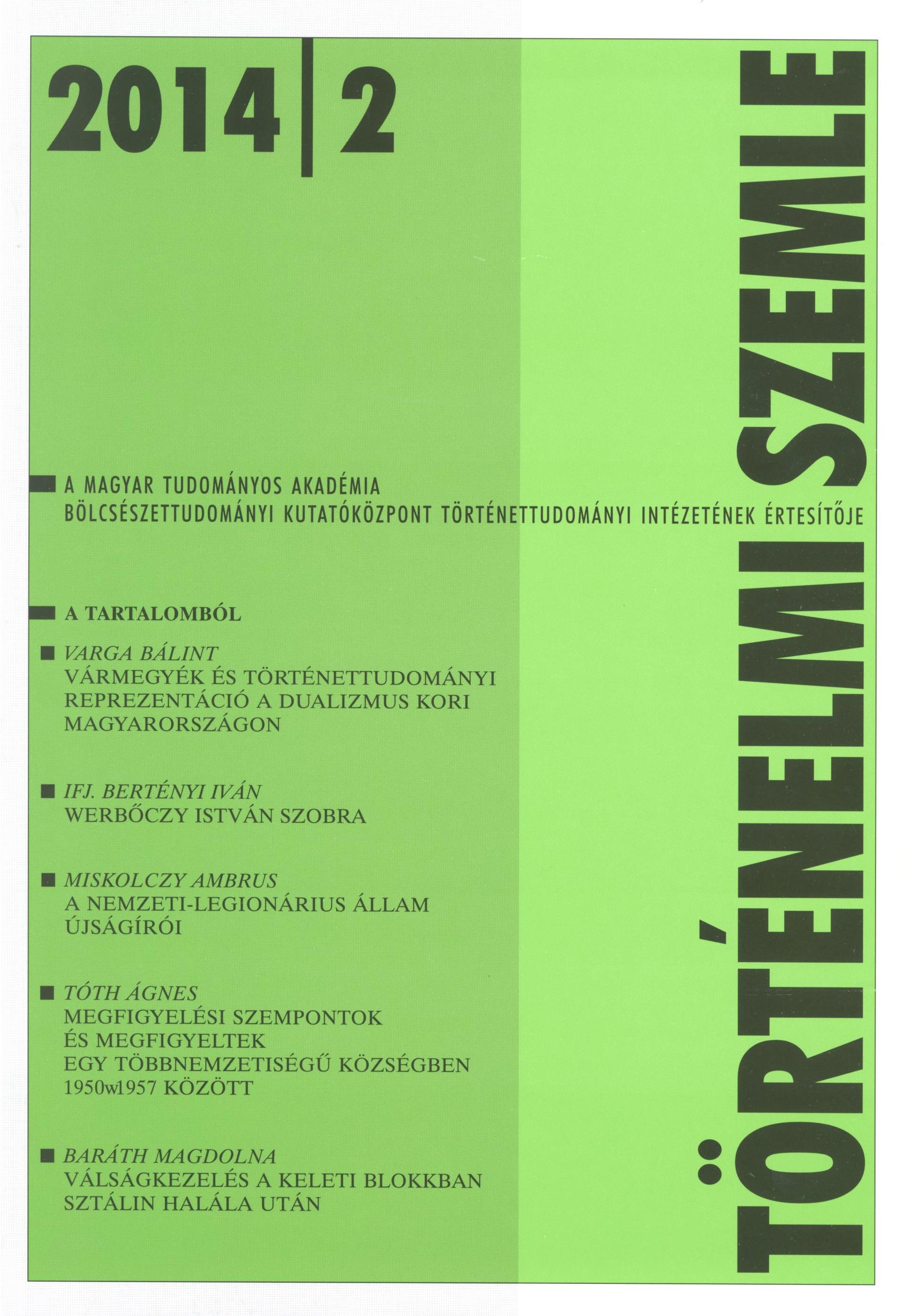 Summary/Abstract: One of the characteristic traits of Romanian fascism is rooted in the fact that it came to power after the majority of its political élite had been ordered to be killed, without even lipservice to legal formalities, by king Charles II. Having forced the removal of the king, general Antonescu needed mass support, and consequently ceded part of the power to the Iron Guard, alias the Legion of Saint Michael the Archangel. As this measure led to political chaos, the general suppressed the Legion and persecuted its members with all possible means. During the five months of legionary domination, the young literate elite faced the task of defining what exactly the legionary revolution meant. The philosopher Constantin Noica mainly legalized vengeance with his pseudo-theological articles. Cioran, the anti-philosopher, adopted a peculiar tactics by glorifying on the one hand Codreanu, the assassinated leader of the Iron Guard, thereby relativising the greatness of his successor Horia Sima, and writing about Transylvania as Romania’s Prussia on the other hand, thereby strengthening the legitimacy of Sima, himself a Transylvanian. While the legionarism of the historian Petre P. Panaitescu is generally explained by his ambitions, he was in fact guided in his production of stereotyped fascist journalism by his conviction that the contemporary state of Romania’s development was best matched by fascist modernization. Traian Herseni, a great promise of Romanian sociology, began to promulgate primitive racial theory. Paradoxically, all four intellectuals were capable of drawing a more positive program in the 1930s, when the Iron Guard was still excluded from power, than in the period of its political dominance. Yet through their cult of vengeance, leadership and race, all four paved the way before the communists and their cult of class struggle, of the Party and its leader and of the working classes in general. Cioran was alone in reneging on his fascist record, the other three intellectuals gradually found their place in the anti-intellectual intellectual framework of the national communist system.