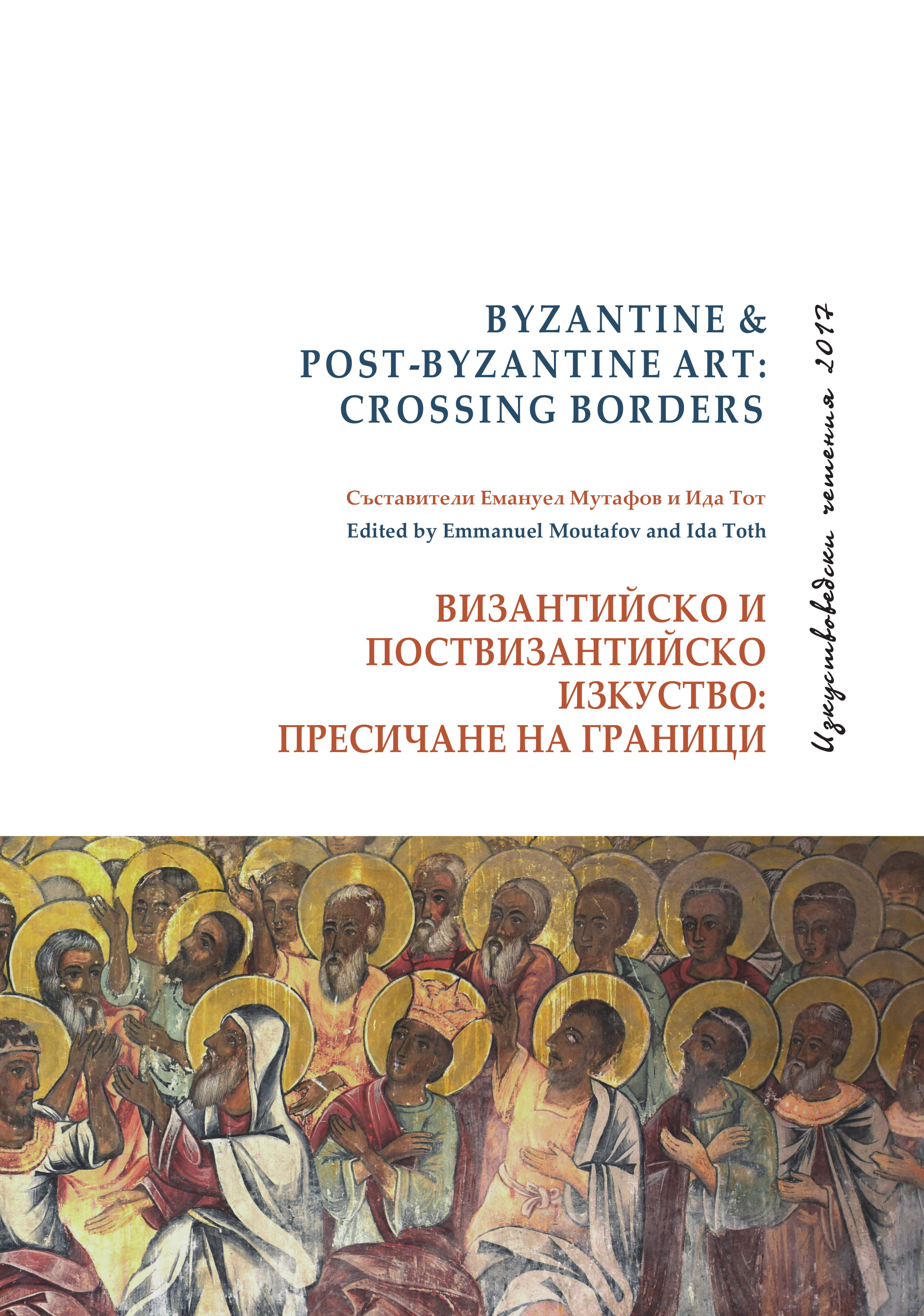 Summary/Abstract: The article deals with the question of medieval painters trained in the West, who decorated murals in Eastern-rite churches and who received their commissions from Orthodox patrons. It focuses on two case studies – the mural decoration of the sanctuaries of the Orthodox churches in Strei (first half of the 14th century) and Hălmagiu (late-14th – early-15th century) – coming from the Voivodate of Transylvania and the Kingdom of Hungary, respectively, regions where Orthodox Romanians lived alongside Catholics but under the Latin rule of the latter. Such context led to the emergence of frequent phenomena of hybridization in the sphere of religious art.