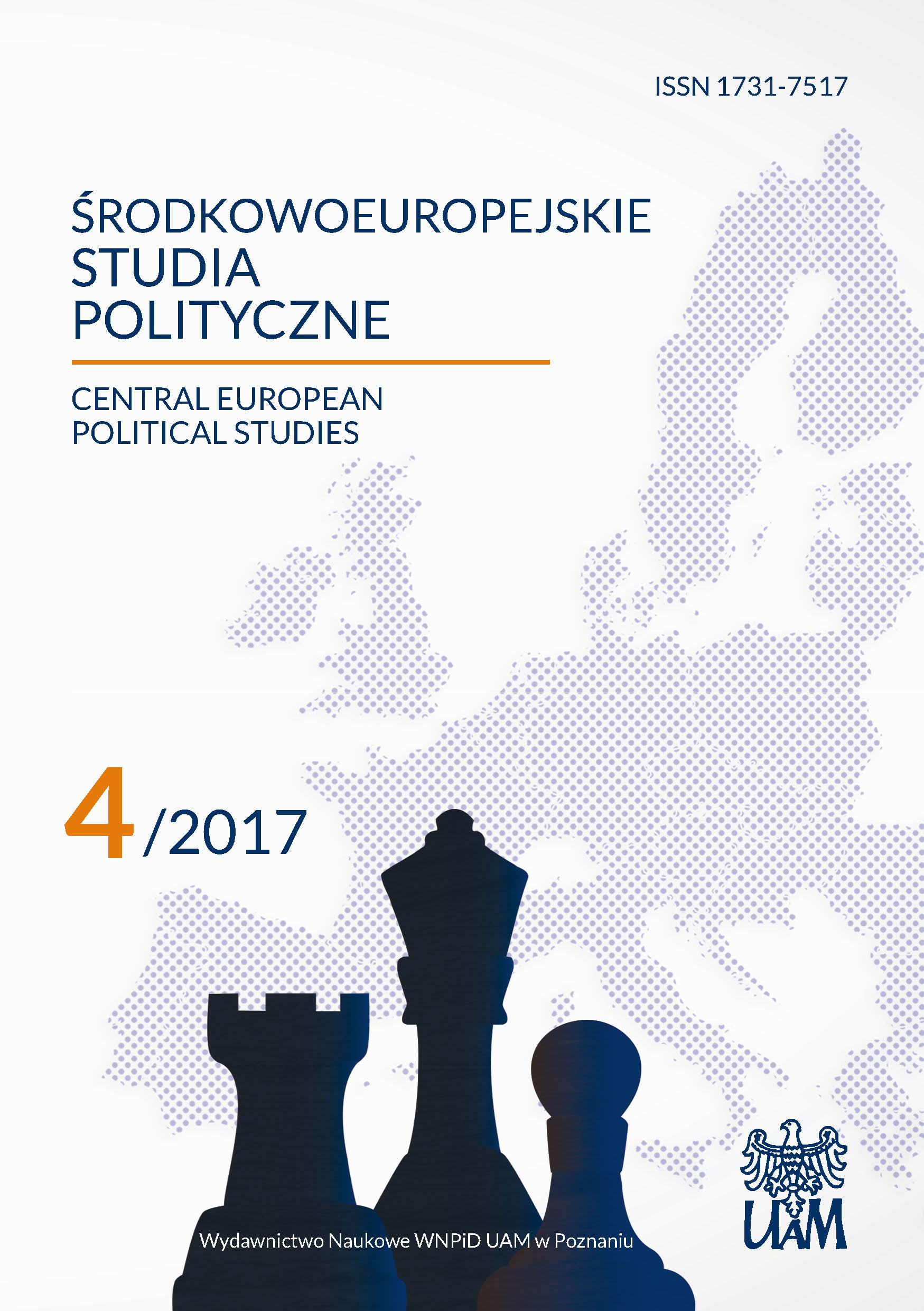 Summary/Abstract: Right populism in the United States and in the European Union is one of the leading trends in their political reality. That is why we need to structurize our understanding of this phenomenon by listing its main indicators and by explaining its causal background. What seems to belong to the leading determinants of the phenomenon is: the hostility toward immigration, the perception of multinational companies as a threat to local labor markets, a postulate to reduce bureaucracy, anti-elitism, another understanding of international politics combined with a new opening in the relations with Russia.Various right populist movements result from several determinants such as a significant increase of immigration in Europe, the growth of national debt, expanding bureaucracy, growing importance of international corporations, a flood of terrorist attacks or negative demographic tendencies.The ideology of right populism can be referred to two different traditions: to individualist libertarianism (which partially determines the ideology of the Tea Party and some other American movements) and to alt-right, collectivist, tribal traditionalism, which is more common in the Old Continent.