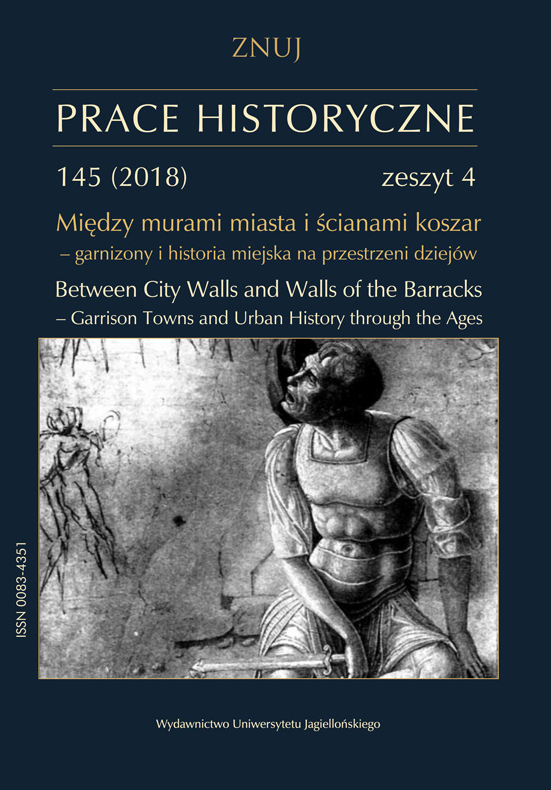 Summary/Abstract: During Justinian’s wars with the Goths, the Byzantines in Rome were besieged by Vitiges’ forces. For a year and nine days the Byzantine garrison of 5,000 soldiers fought off much more numerous Gothic troops. The Byzantines came to Italy and recaptured the territories occupied by the barbarians. Belisarius did much to prevent tensions between his soldiers and the civilians of Italy, but the long-lasting siege had consequences for the inhabitants of the Eternal City and their relationship with the Byzantines. The most important problem was the food supply. Belisarius did his best to collect as much food as possible but the prolonged blockade caused supply shortage. At one point the city was so short of supplies that Belisarius ordered all women and children to leave Rome. In the spring of 538, hunger and plagues reigned in the besieged city. The citizens were desperate because of the inability to use baths, but also due to the lost of their livelihoods. The Romans tried to force Belisarius to enter the battle. At the same time the pro-Gothic sympathies were fuelled by the emissaries of Vitiges. Pope Silverius was considered a Gothic ally, which cost him the papal throne. Desertions were a serious problem as Roman refugees informed the Goths about the actions of the Byzantines. The Romans were also dissatisfied that Belisarius did not want them to take part in the battle due to their lack of discipline. Byzantine soldiers themselves were another problem. Constantine, a Byzantine officer, stole two valuable daggers from an Italian citizen and when the theft was discovered, he attempted to assassinate Belisarius. The above illustrates how difficult it was for a military commander, regardless of his talents, to maintain good relations with the civilians of the city over whom he kept guard.