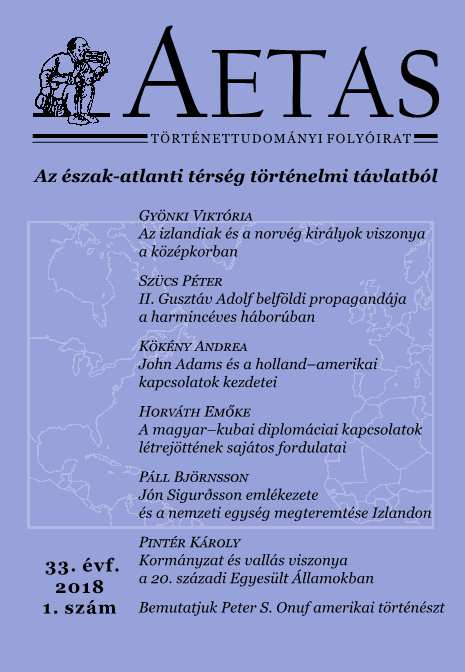 Summary/Abstract: With its settlement around 870 medieval Iceland started out as a free state with its own government. Nonetheless, it kept up a significant connection with Norway because of trade and common cultural heritage. At the same time, the political influence of the Norwegian Kings was growing as centuries passed and the wish to be recognized and be part of the Norwegian court was shared by many of the social elite in Iceland. One of them was Snorri Sturluson. This essay discusses the relations between the two countries and the growing influence of the Norwegian Kings in Iceland. As a learned skald and a member of a rich family, Snorri gained more and more power in Iceland. He travelled to Norway and became a member of the King’s court. Snorri is best known as an author of a great number of medieval texts, but his career will be examined as a politician in this essay, addressing the following questions: What was his political goal? Was he an opportunist, a rebel, or a faithful retainer?