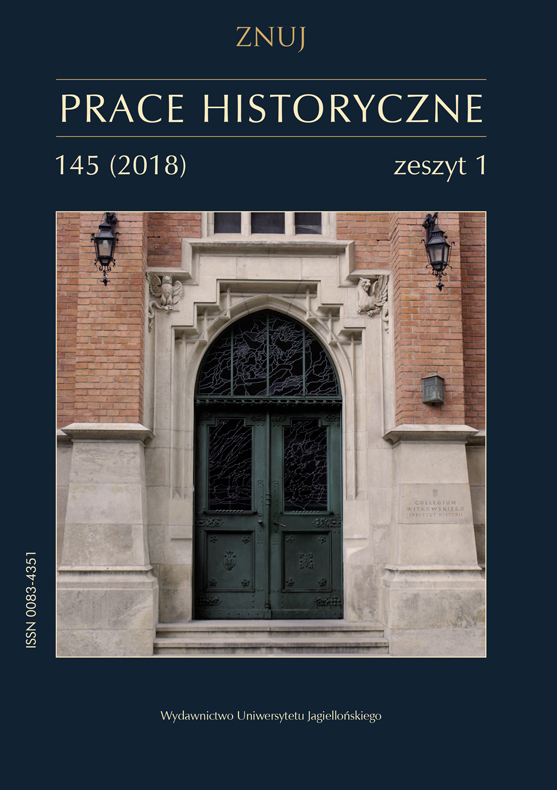 Summary/Abstract: The paper sums up the results of a project realized by thirteen prominent Czech scholars. The project involved a discussion of priestly identities in the Czech lands at the turn of the 19th and 20th centuries. The outcome of the project is a book entitled Priestly Identity in the Czech Lands (1820–1938), which is now in print. We understand the term identity to mean a form of belonging to human society defined by a person’s self-consciousness, i.e. the experience of what an individual thinks or feels. By following the latest research in psychology, social psychology and psycho-history, we perceive identity to be both a personal and social phenomenon. For the requirements of our research we understand identity to be predominantly a historical phenomenon. The project is part of a Central European research on identity that deploys biographical and generational methods. The researched types of priests seem to be particularly suitable for this method as the Czech society is characterized by secularization, separation of the national movement from Catholicism, conflicts between the Czech and German populations, modernist movement and foundation of a national Church in 1920.