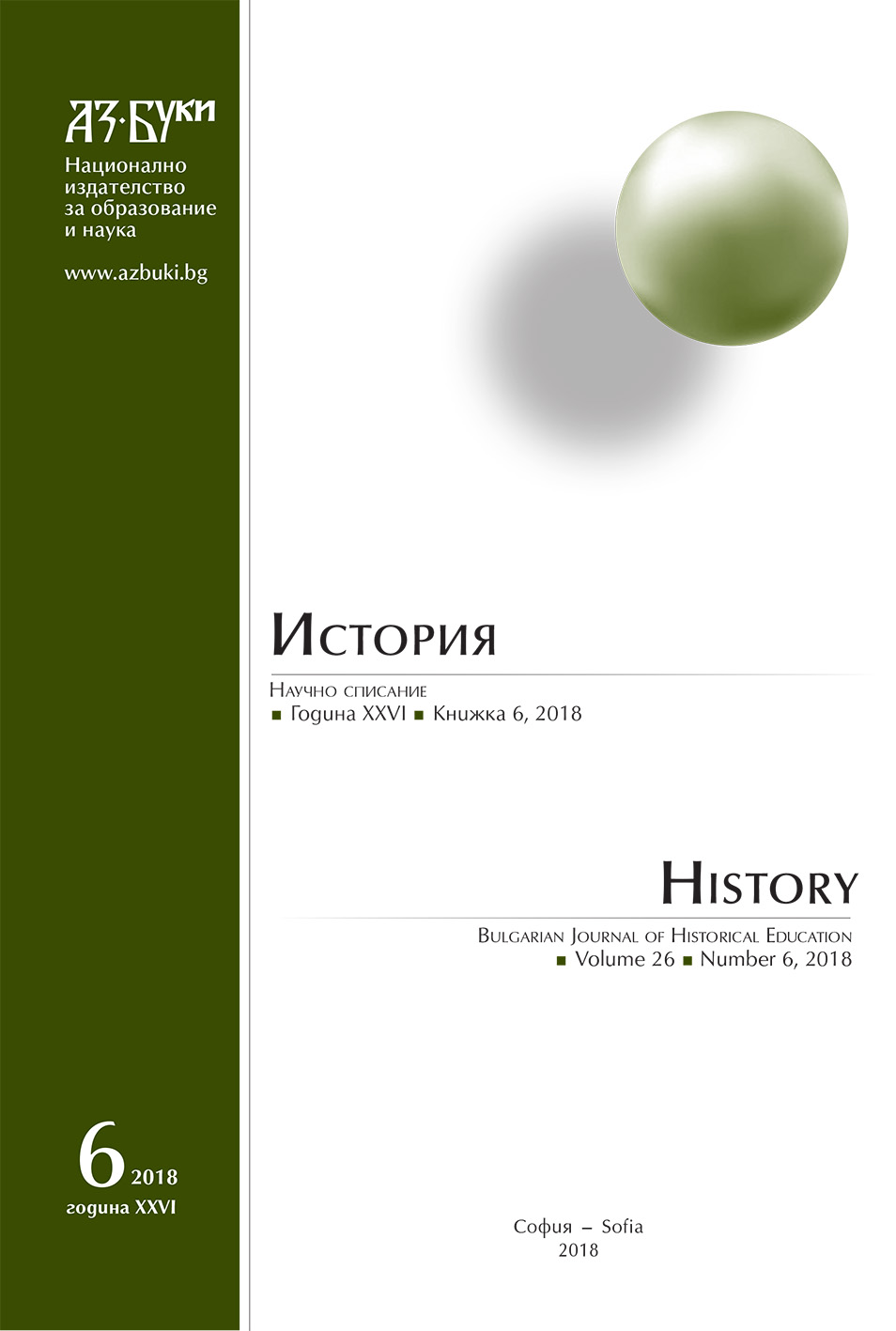 Summary/Abstract: The study is devoted to Bulgaria’s role in the principal conceptions of Polish foreign policy between thetwo great wars. Both states functioned in a radically different geopolitical constellation of powers, however they had one similarity. Poland belonged to the major European beneficiaries of the World War I, because due to this conflict itregainedits independence after along period of partitions. Bulgaria lost the First World War. The country had to conclude a very uncomfortable peace treaty of Neuilly-sur-Seine. But both states were in conflict with themajority of their neighbors. A unique perspective for Polish-Bulgarian cooperation was possible in the framework of thePolish conception of “Intermarium” Bloc. Unfortunately, this vision appeared only as a theory.