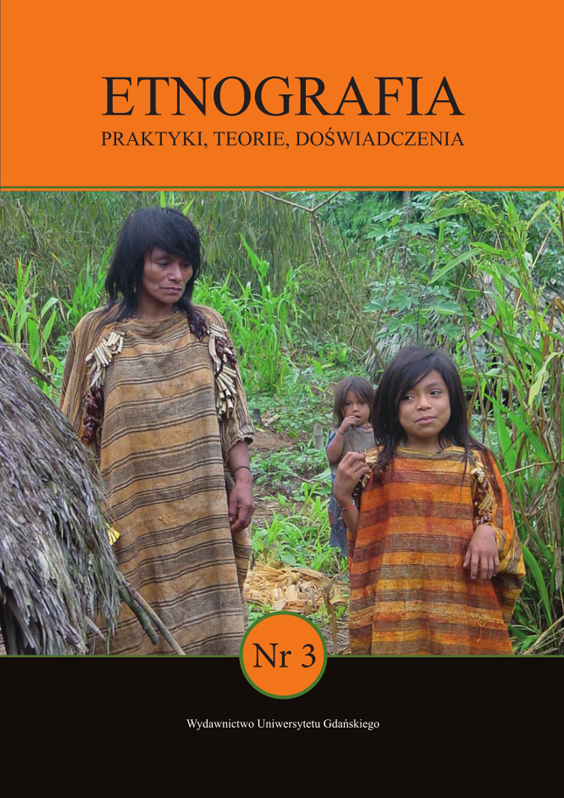 Summary/Abstract: This study discusses the meaning of Amerindian ‘perspectivism’: the ideas in Amazonian cosmologies concerning the way in which humans, animals and spirits see both themselves and one another. Such ideas suggest the possibility of redefinition of the classical categories of ‘nature’, ‘culture’ and ‘supernature’ based on the concept of perspective or point of view. The study argues in particular that the antinomy between two characterizations of indigenous thought – one the one hand ‘ethnocentrism’, which would deny the attributes of humanity to humans from other groups, and on the other hand ‘animism’, which would extend such qualities to beings of other species – can be resolved if one considers the difference between the spiritual and corporal aspects of beings.