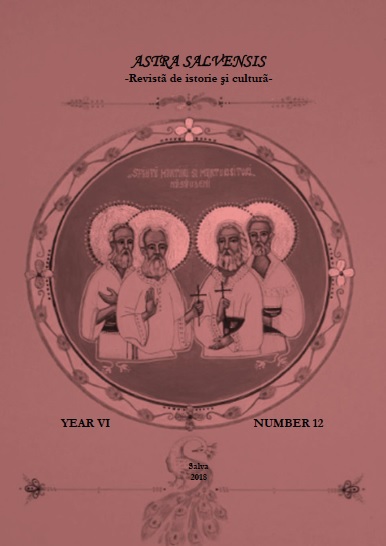 Summary/Abstract: In a contemporary society characterized by the erosion of fundamental values, the over sizing of individualism and economic-financial values, there is required a serious investigation on some of the most important value foundations of (Western) culture that have lost their power, influence and effectiveness. Our analysis focuses on some of these: religion (God - supreme value); morality (Good - the highest value); tradition (where stability is the highest value). Also, in this context, there arises the question of the axiomatic choices that teachers should make for themselves as spiritual beings and as educators for their students. By considering these and a series of results from an earlier field investigation, the study proposes simplicity as a founding attitudinal-behavioural solution (found in the Christian tradition, from Clement of Alexandria to St. Nectarios), manifested in at least three forms: simplicity of one’s state of mind; simplicity of speech; simplicity of one’s conduct. This analysis suggests the convenience of simplicity as intrinsic feature, inherent in the personality of the teacher, and hence its presence in the school context, through the high capitalization and expression of the fundamental Christian model. Moreover, it opens the possibility of extending it to education, in general, including non-formal contexts.