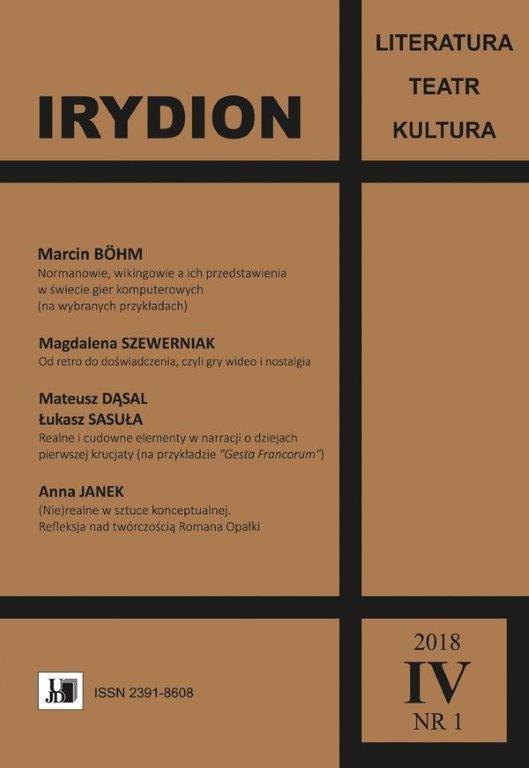 Summary/Abstract: The aim of the work is an attempt to confront the works of Roman Opałka with the reflection of Jean Baudrillard, which the researcher included in the essay entitled The Conspiracy of Art. According to the French theoretician, modern art has reached its end. The researcher sees the reason for this state of affairs in the excess of images flooding the market of art. The multitude of works produced appears to their recipients as a reality devoid of allusions and illusions. This problem of the relationship between what is real and unreal seems to be crucial in the understanding of the works of the Polish artist – Roman Opałka. The author of this articles critically evaluate the project of “counted images”. On the margins of his considerations, he touches upon the theme of transience.