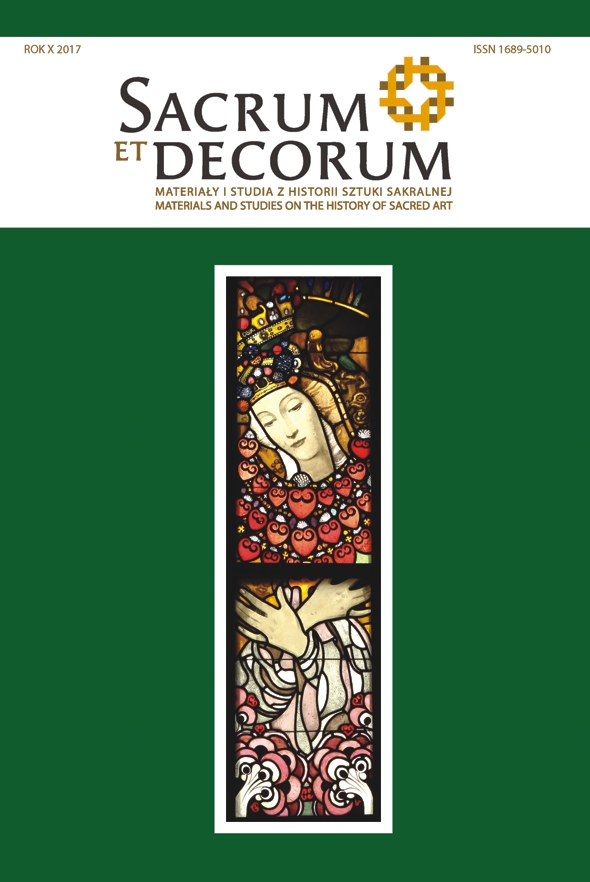 Summary/Abstract: The competition in 1898 for the Stanisław Kostka Catholic Church in Łódź (today the Cathedral Basilica) was exceptional in many ways. It was the first international competition in this city and one of the biggest – in terms of the number of designs sent – on Polish lands since the start of World War I. For Łódź and its Catholic community it was very important, and the way it was conducted was precisely reported by the local press. The first prize went to the work submitted by the Łódź construction-architecture company “Wende & Zarske”, the second prize went to I.A. Rüppel “Franz Langenberg Nachfolger” from Bonn, and the third went to the company of Stanisław Jan Cichorski and Edgar Vinson from Paris. The winning paper was sharply attacked by the chief editor of the Łódź daily Rozwój – Wiktor Czajewski, who promoted the proposition by Cichorski and Vinson. One of the arguments against the winning design was the fact that the actual author was an architect from Berlin, Emil Zillmann. Despite that fact, the concept of the company “Wende and Zarske” was (with amendments) executed between 1901–1912 (with the topping of the tower according to a design by Józef Kaban, 1927).