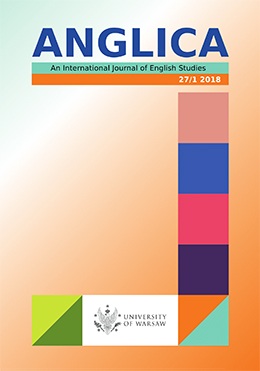 Summary/Abstract: The following paper will examine how (male) speakers in William Wordsworth’s “The Baker’s Cart” and “Incipient Madness,” which eventually became reworked into “The Ruined Cottage,” narrate the histories of traumatised women. It will be argued that by distorting the women’s accounts of suffering into a didactic lesson for themselves, the poems’ speakers embody the tension present in the chief psychiatric treatment of the Romantic period, moral therapy, which strove to humanise and give voice to afflicted subjects, at the same time trying to contain and eventually correct their “otherness.”