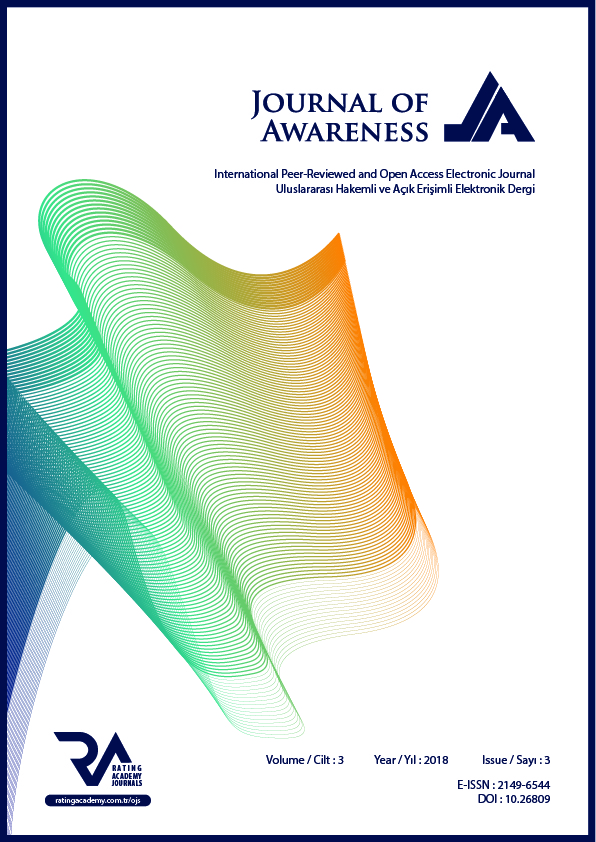 Summary/Abstract: Numerous different examples and underground settlements that arrive from world history day by day are also frequently encountered in Turkey. When the examples in the world are examined, it can be seen that the greatest problem in these historical settlements in Turkey is that they cannot be well protected. Historical underground settlements called the Cappadocia region in the province of Nevşehir in the province of protection issues and a field study on the axis of the discussion was seen to be useful. Today, the issue of how to protect and live underground cities has become a problematic area of constant importance. If pre-excavation, exploration, research are not done in time and adequate protection measures are not taken in these areas, firstly natural damages are encountered. The study identifies conservation and use problems tourism-related in the underground cities in the region and offers interdisciplinary proposals, aimed at balanced gains for use in tourism, especially through integrated conservation approaches. Undoubtedly many underground settlements and underground cities are undoubtedly the potential treasures that bear different values and must be entrusted to future. The original value of the work is a sequence of suggestions, tested with the assumptions developed by the region to start the discussions that will reveal the conservation values that it possesses as well as the underground to make it visible and the interpretations it brings to the synthesis results through the integrated relational analysis of the long