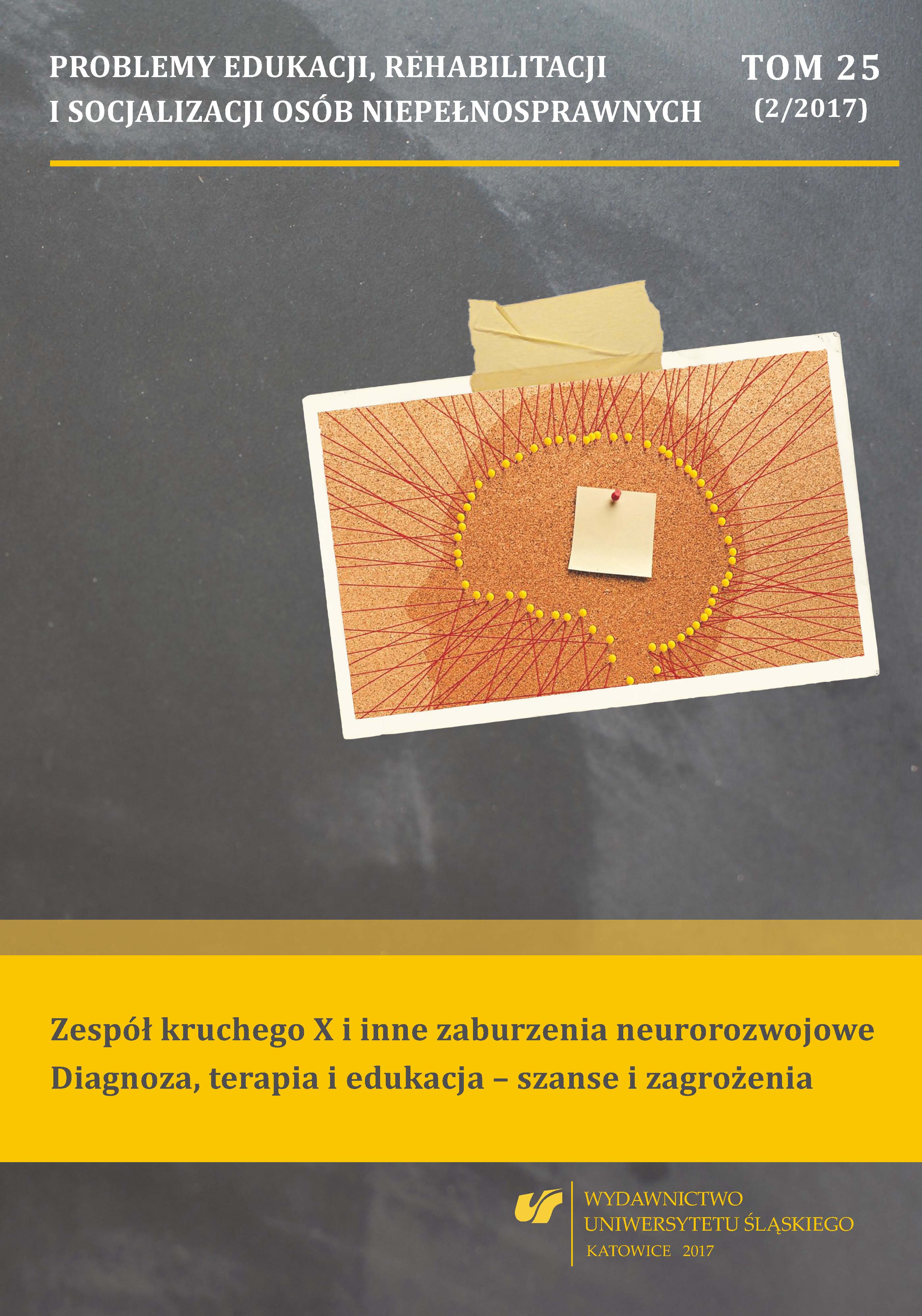 Summary/Abstract: The development of neuroscience in the field of cognitive science, mainly neurotechnology, has enabled a better understanding of how the mind operates (correctly and incorrectly), including its neuropsychic functioning, typical of people with Autism Spectrum Disorder. The clinical picture of ASD, both its axial symptoms (e.g. disordered social relations and stereotypical behaviors and interests) and additional somatic and neurophysiological dysfunctions, point to the global failure of the central nervous system (CNS). According to the leading scholars of ASD, such as Uta Frith, because of the large number of possible causes of – functional and structural – malformation, the diagnosis of neurodevelopmental disorders should be multifaceted: the biological, cognitive, and behavioral. So far, the diagnosis has usually been made according to behavioral indicators. The causes of autism as a neurodevelopmental disorder with complicated and complex etiology, are believed to have their roots in biological factors, primarily in genetic predispositions, but also in environmental conditions. Because there is no confirmation in empirical studies, nowadays a purely psychogenic background of autism is eliminated. Psychological theories of autism have been replaced by neuropsychological concepts describing and explaining the mechanisms of ASD people’s functioning. These theories include the concept of an impaired theory of mind, which is the subject of reflection of this study. Simon Baron-Cohen, Alan M. Leslie and Uta Frith described a developmental disorder of cognitive abilities, which constitute the theory of mind, as the basic neuropsychological cause of autism. In the process of diagnosing ASD, a neuropsychological evaluation of the theory of a patient’s mind can be included. In the treatment of autism spectrum disorders, e.g. children’s autism, atypical autism, Asperger’s Syndrome, etc., neurocognitive therapies are introduced. Neurocognitive therapies are methods for supporting development by influencing the work of the central nervous system. They interact therapeutically and/or educationally. They consist in cognitive stimulation, primarily thinking.