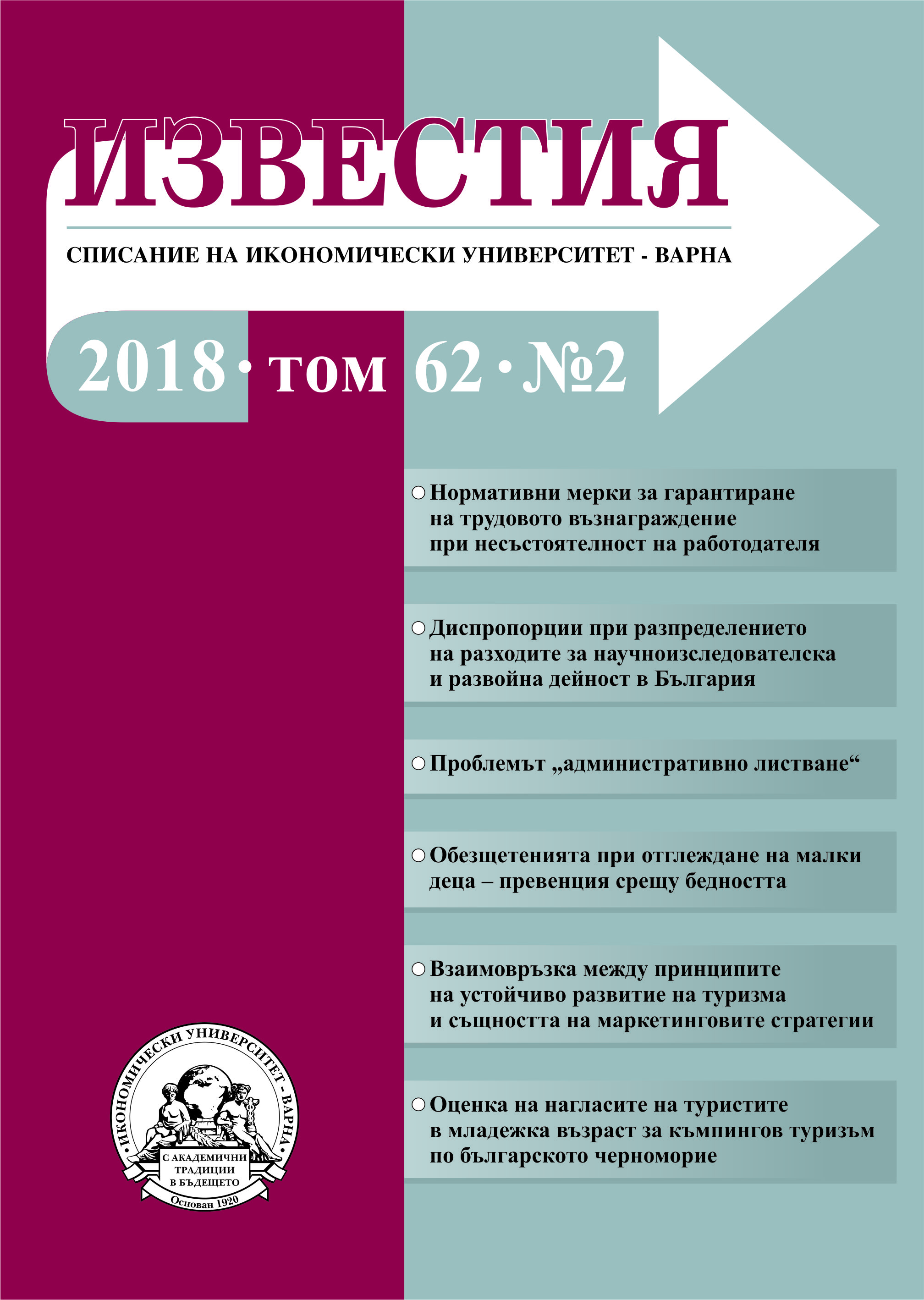 Summary/Abstract: At the end of the twentieth century the Bulgarian government tried to create conditions for trading in the shares that citizens and privatization funds had acquired in the process of mass privatization through changes in the normative base. According to the special texts, all companies subject to mass privatization and privatization funds are required to be listed on Bulgarian Stock Exchange Sofia Plc. As a result, most private companies becеmе public companies without going through the "going public" process at the will of their shareholders. At the same time, investor protection rules are not yet at the required level, and in most cases ownership is concentrated. The subsequent delisting of companies from the public companies' register before the regulation requiring a tender offer, puts a large part of the new shareholders in a position not to sell their property. The other companies are starting a quick packet consolidation process, where they acquire control and the shares of minority shareholders are no longer of interest to them. As a result, the administratively forced listing creates conditions of ownership of more than 2.5 million shareholders, with a face value in the range of BGN 2-3 billion, to remain "dormant" and not to generate income for their owners.The administratively forced listing is the reason for creating an enormous, but inactive stock market for the national economy, allowing deepening the problem of ownership concentration, forming huge "dormant" shareholders’ property and many uninterested shareholders. The consequences are low market liquidity and high ownership concentration - characteristics that make it unattractive to investors. As such, the national stock market is not useful for the Bulgarian economy. All mentioned requires consideration of the different aspects of the problem in an attempt to resolve it.