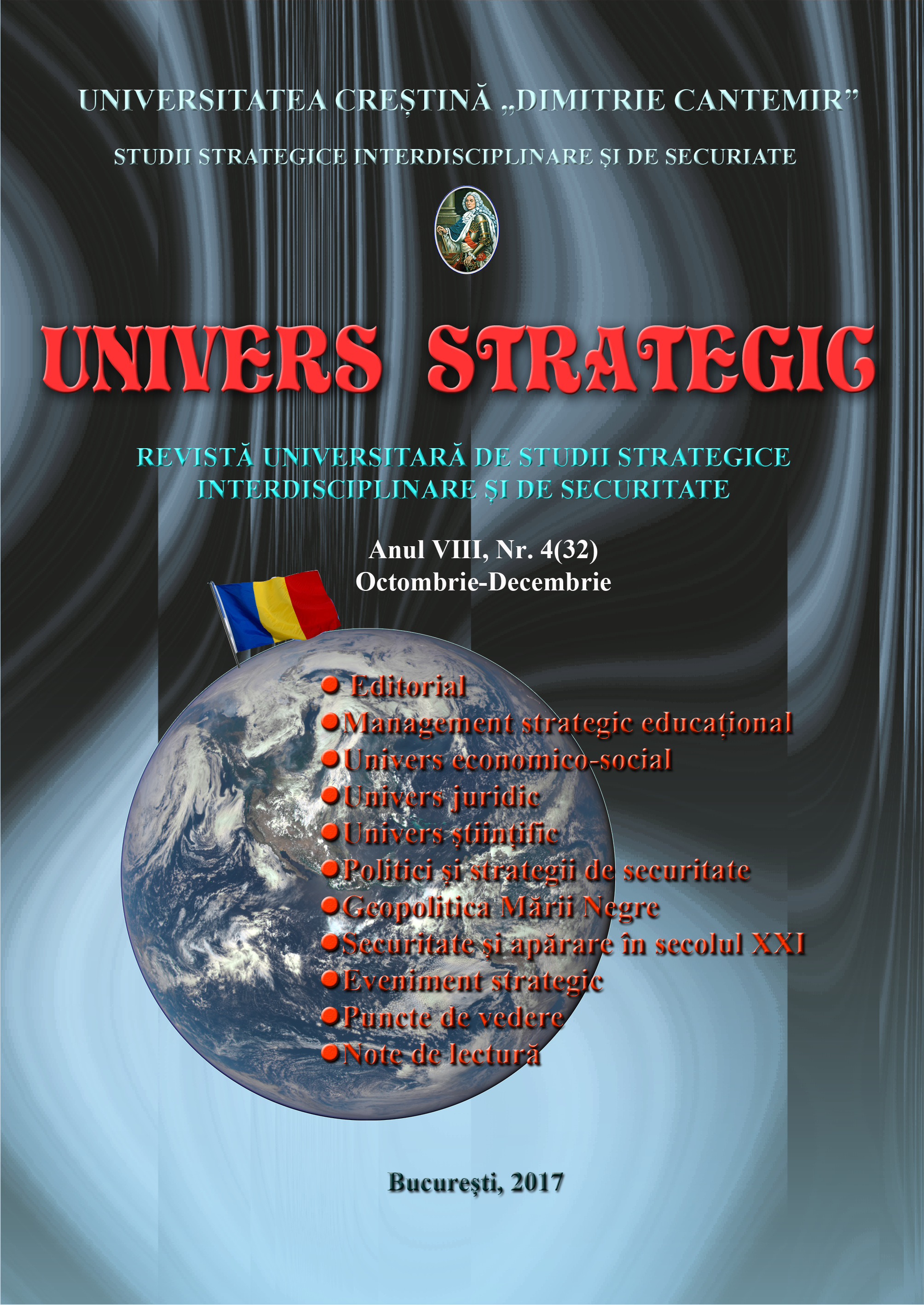 Summary/Abstract: The adoption of the new Criminal Procedure Code (NCPP) in 01.02.2014 reiterated that a fair trial cannot be carried out by the competent judicial bodies within a reasonable timeframe if, in addition to observing some classical principles (be it of truth, respect for the right to defense, respect for human dignity, and observance of the presumption of innocence), a set of new principles are not respected (i.e., the right to a fair and reasonable process, the right of separating judicial functions, the principle of the opportunity of criminal action, the loyalty of obtaining evidence, the right to liberty and security, and the non bis in idem principle).The new principles outlined above are general rules that exist in the legislation of the European Union states, being the pillars of the modern criminal trial, whose validity and effectiveness have been verified by the judicial practice and by the jurisprudence of the European Court of Human Rights, to which Romania adhered on June 20, 1994.From the category of these new principles, we will then refer to the existence of a genuine cause of impediment to the criminal action (exception rei iudicatae), namely the non bis in idem principle, provided by art. 6 C.proc.pen., and which is a fundamental aspect of the criminal process through which it is realized, both the right to a fair trial provided by art. 6 of the European Convention on Human Rights (CEDO) and the effectiveness of the principle of lawfulness of criminal prosecution.This principle proclaims and guarantees that in criminal proceedings the authorities may apply to a person, for the same deed or for facts that are substantially the same, a single penalty of a criminal nature.The rich jurisprudence of the European Convention on Human Rights in a continuous movement, adapted to the spirit of a modern society, has extended the application of the non bis in idem principle both in the contravention and fiscal sphere, if the offenses have a criminal character, irrespective of whether the sanctions are enforced by the judicial or administrative bodies of the state.The criminal law and the criminal procedural law adopted by the national legislator on 01.02.2014 are in continuous re-establishment on the basis of the pillars mentioned above, many of their provisions (over 60 articles) being declared by the Constitutional Court as not complying with the exigencies of the constitutional court or the European Convention and its jurisprudence.For these reasons, but also because of the direct application in the national law of the mandatory jurisprudence of the European court in the criminal investigation activity carried out by the criminal investigation bodies of the judiciary, as the first link of the Romanian judiciary, cases of violation of the nebis in idem principle started appearing more and more frequently.