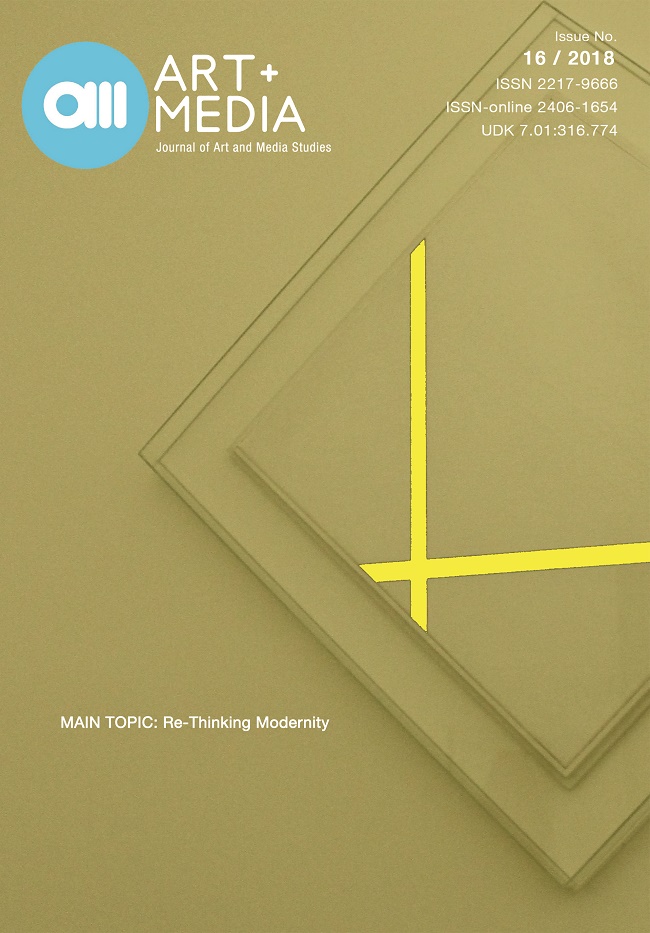 Summary/Abstract: Premiering at the 2015 Toronto International Film Festival to great acclaim (it won the award for the Best Canadian Feature, and was eventually included in the IFF’s annual Canada’s Top Ten), Stephen Dunn’s Closet Monster employs monsters metaphorically, primarily in order to express the psychological damage of violent homophobia and to comment on toxic masculinity. Yet monstrosity is not merely a metaphor but also a strategy: the protagonist, a closeted teenager named Oscar, appropriates both monstrosity and heroic narratives in order to manage life as a homosexual person in a deeply homophobic environment of contemporary suburban Canada. The magic realist details which permeate Closet Monster – the talking pet hamster, the scenes seamlessly fusing body horror with realism – exemplify the film’s poignant, almost fairy-tale-like approach to “homophobia-related violence” and the effects of PTSD initiated by Oscar’s witnessing of violent enforcement of gender normativity in his childhood. This paper proposes to examine the politics of the film, in particular Dunn’s deployment of monstrosity in the representation and condemnation of violent homophobia and toxic/hegemonic masculinity. As these issues are inextricable from the wider cultural context of normative gender and sexuality, Dunn’s criticism of heteronormativity is discussed as well. It is in this context, also, that the film’s depiction of the production, policing and elimination of “monstrous” (i.e. homosexual) bodies is examined.