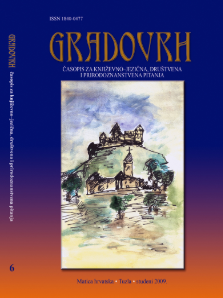 Summary/Abstract: Margaret Atwood’s novel The Handmaid’s Tale is set in United States of America of the future, then called the Republic of Gilead. Anglo-Saxon population has been depleted due to air and soil pollution and infamous wars, thereby causing the right parties to takeover the government and initiate a new regime that would be dedicated to increasing the natality of the Anglo-Saxon population. The Republic was instigated after the President of the United States was shot and the members of the Congress bombed. It was to be assumed that this was performed by the Islamic fundamentalists; however, it was actually committed by the US military officials. After laws were passed to deny women jobs, money and property, those women who were not categorised as Wives, Econowives or widows were classified as: the Handmaids, dressed in red and white hoods who were assigned to Commanders and their Wives as surrogate mothers; the Aunts, older unmarried women who educated the Handmaids into accepting their roles; Marthas, servants dressed in green and Unwomen who were sent to the Colonies to clean the waste. In the first days of the siege women were, as the narrator of The Handmaid’s Tale Offred describes, deprived of their personal income, which was transferred to their closest male relative and they were told not to come back to work. The world that the radicals set to create was highly misogynist.