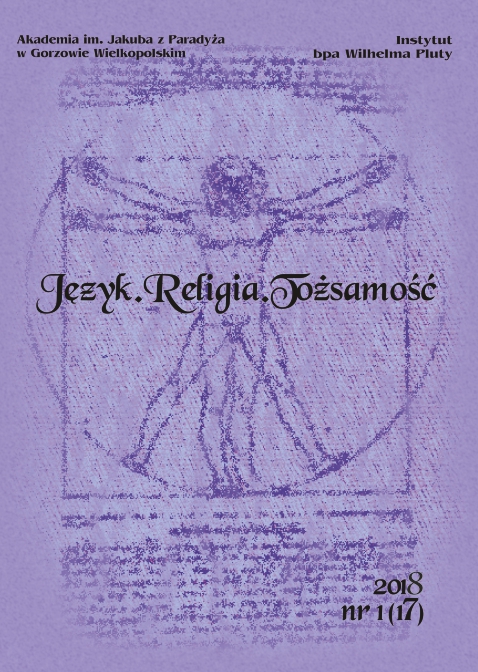 Summary/Abstract: The paper presents one of the anonymous medieval hymns, in which the End of the World is emphasized. In the late Middle Ages it was an accepted belief that the end of the world would be announced by fifteen cosmic signs: The sea will rise above the mountains; it will then subside and sink into the depths of the earth; sea monsters will appear and make frightening sounds; the sea and all the rivers will burn; trees and plants will produce a blood sweat; all the buildings on earth will crumble; stones will collide and break against each other; the earth will shake; mountains will be leveled to the ground.;the living who have hidden themselves in underground shelters will rush out; the earth will vomit up the dead and their bones will come out of their tombs; the stars will fall from the heavens and the beasts will have nothing to eat; all that is living on earth will die; fire will burn sky and earth; the dead will rise to be judged by God. There is a description of these sings in the many sources: Old Testament Apokrypha, De Civitate Dei of St. Augustine,Crisias of Verecundus da Iunca, The Golden Legend written by Jacobus de Voragine and others . The author of the presented hymn makes a dialogue with the tradition and introduces the own motifs.We can also find similar description in the works of old‑Polish authors:Baltazar Opec and Stanisław Słowakowic. In the Polish translation of the hymn special attention is paid to the fidelity in relation to the original version, in respect of such literary skills as a rhyme and a metrical frame.