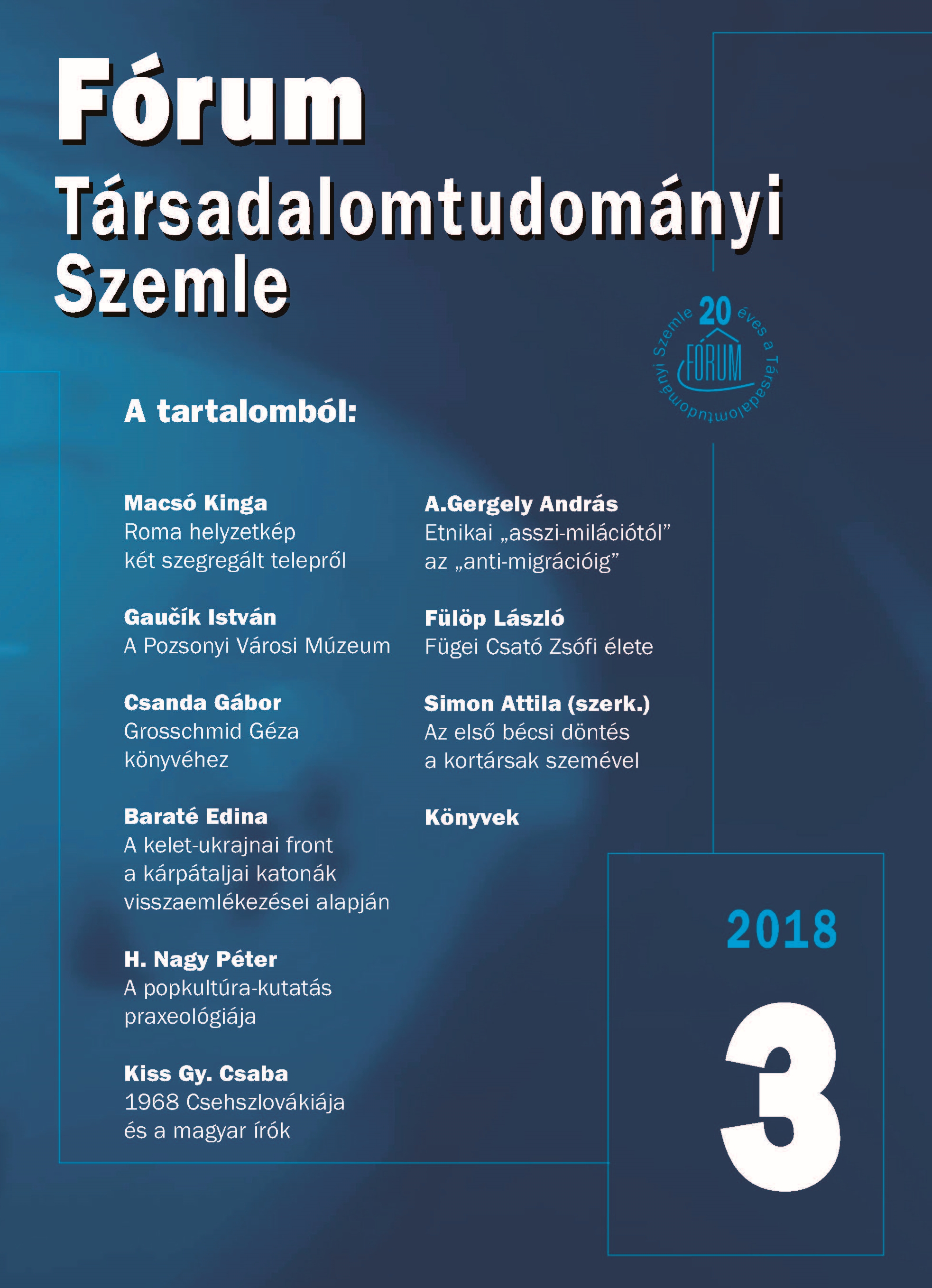 A popkultúra-kutatás praxeológiája
The Praxeology of the Pop Culture Research

An Outline of a Hybrid Theory

Summary/Abstract: This study is devoted to the possibilities of the pop culture research after the media theories of the 20th century. It proposes a praxeology working with a dynamic concept of pop culture, and puts emphasis on increasing complexity. The line of reasoning also notes the role of alternative canons, the distinction between pop culture and mass culture, and the consequences of posthermeneutical practices. Theoretical combinatorics does not give preference to any preliminary theory, it considers each as a research practice. It can also be conceived as an experiment opening the way for metacritical case studies.