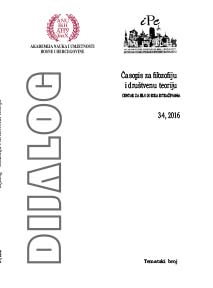 Summary/Abstract: In the so-called transitional societies, i.e. societies that move from one system to another, many negative phenomena are developing, of which anomie and kleptocracy are particularly important. Both are a product of a strong social, economic, political, cultural and civilisational crisis, and they are both developing a crisis. In transitional countries, a non-liberal democracy is developing, characterised by the existence of some elements of democracy, but not of liberal values. These are multiparty systems in which usually one party wins, whose kleptocratic oligarchy achieves its hegemony and thus legitimises its comprador rule.