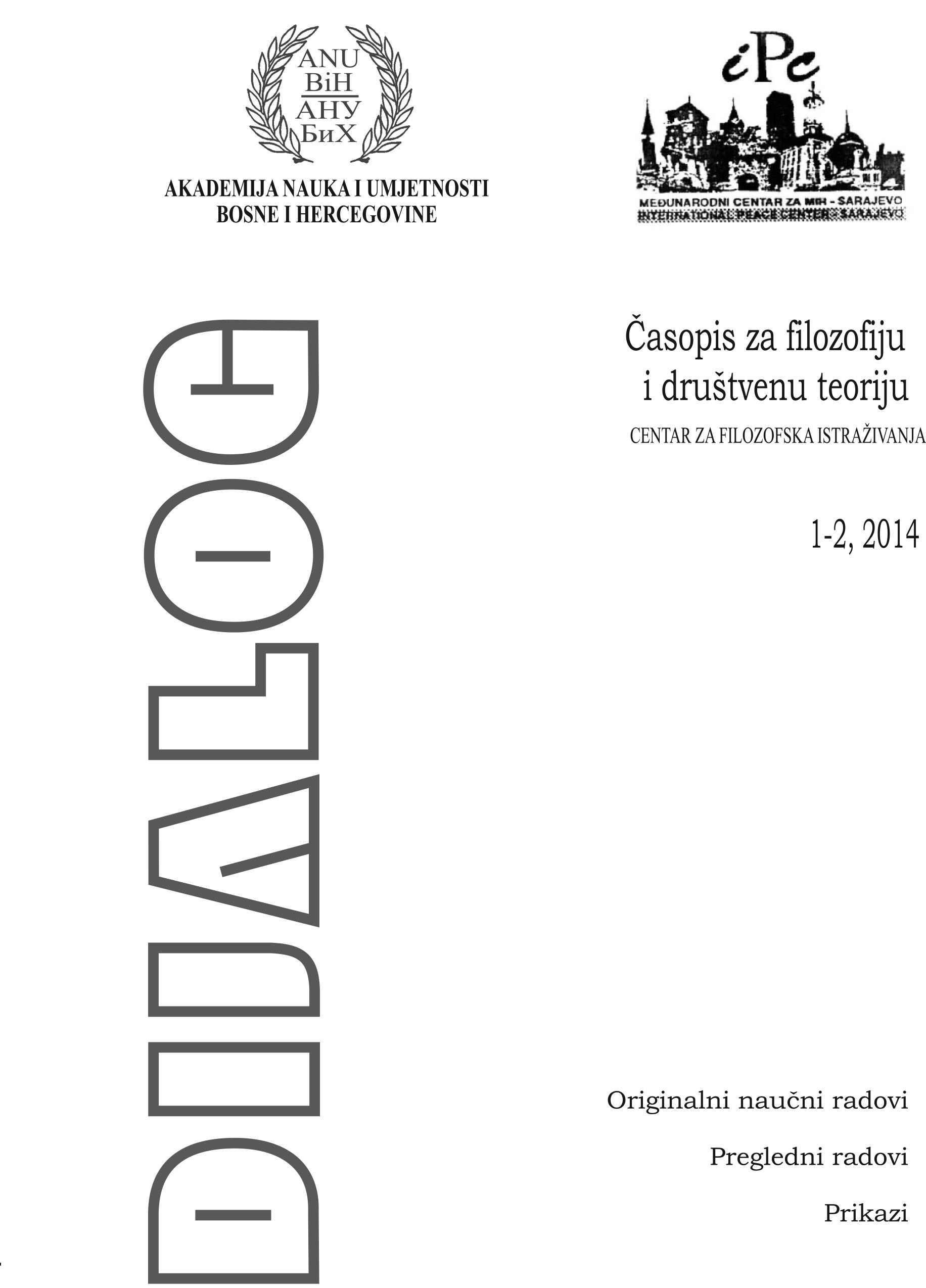 Globalizacija i siromaštvo
Globalization And Poverty

Summary/Abstract: Globalization is a very powerful contemporary process of integration of the world into one entity which is controlled by powerful institutions of financial capital. It is based on principles of neo-liberalism and completely opposed to poor peoples and their states. Measures of neo-liberal economy increase unemployment and poverty by showing its contradiction – on one side they develop economic productiveness, technological and social development, and on the other side poverty and unemployment. So the neo-liberal globalization is shown as a continual continuation of neo-colonialism and neo-imperialism.