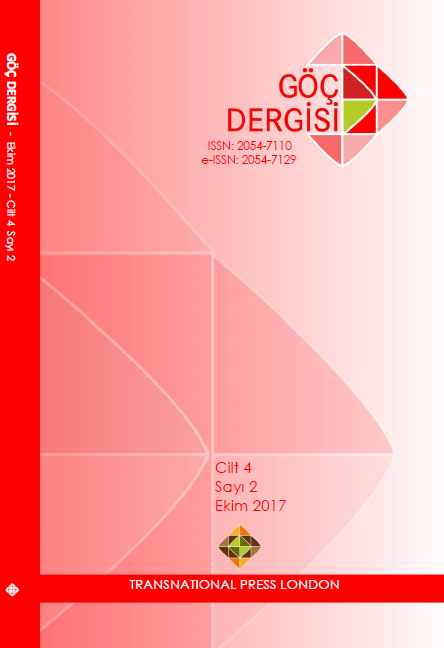 Summary/Abstract: This paper focuses on the Anatolian Alevis, whose identity is often defined externally by others and they face political manipulation as a leverage group against fundamentalist Islamic tendencies. The way in which Alevism is commonly defined in contrast to Sunni-Orthodox Islam, an institutional and hegemonic faith in Turkey continues with Alevi Diaspora in Europe49 too. In particular, in the case of Austria (German: Anerkennung als Religionsgesellschaft), where the recognition of Alevism as a religion dates back to 2008/2009 and it shows how the state manipulates the Alevi population’s goals for her own purposes (Amendment of the 1912 Islam Law). This study focuses on the way in which Alevi faith group is divided into two at the end of this process of regcognition in Austria. These groups are the Islam Alevis and the (Syncretic) Alevis. This paper analyses the roles of the Austrian Alevi associations and the Austrian state in this process of division and official recognition. The analyses are based on content analysis of documents on current political and judicial decisions and benefits from critical discourse analysis approach. The intersectional theoretical approach is tested when the dominance and hegemony aspects, mutual influences of internal and external factors as well as identity buildings through categorization are analysed.