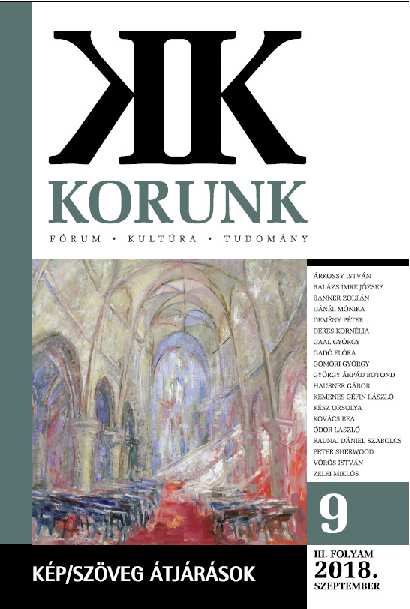 Summary/Abstract: Szabolcs KissPál’s docu-fiction video is part of his 2015–2016 project entitled “From Fake Mountains to Faith (Hungarian Trilogy)”. The exhibition project consists of two docu-fiction videos (Amorous Geography, The Rise of the Fallen Feather) and an installation of a fictitious museum setting (The Chasm Records). According to Bernhard Siegert, “there is no space independent from cultural techniques of ruling spaces”. Szabolcs KissPál’s docu-fiction reflects on the cultural, ideological techniques and media conditions of historical and contemporary representations of space. His project focuses on the 1909–1912 rebuilding of the Transylvanian Great Rock (Egyes-kõ/Piatra Singuraticã) mountain in the Budapest Zoo. According to Zoltán Kékesi, this rebuilding situates “the architecture and the ethnographic space of the Budapest Zoo, as well as the Transylvania- discourse after Trianon within the long European (colonial) history of the objectification of the Other”. The video can be interpreted as a visual archaeology of the layered visions projected onto the geographical space. Reflecting on the mediatedness and the ideological background of the projections, the video becomes a surrogate (common) place for contradictory, non-interlocking projections, for conflicting ideological discourses, for archive footages and fictive repre-sentations. This results in an artwork oscillating between historical and poetic truth. In my article I focus on media transformations, as well as on the way the video redraws and maps the emotional and atmospheric space constituted of conscious and unconscious layers and imaginations related to the Trianondiscourse. I argue that this work can be seen as an artistic re-enactment because it enables the reflexive and emotional immersion of the viewer, and instead of an accurate reconstruction, it creates an emotional and somatic place for experiencing history.