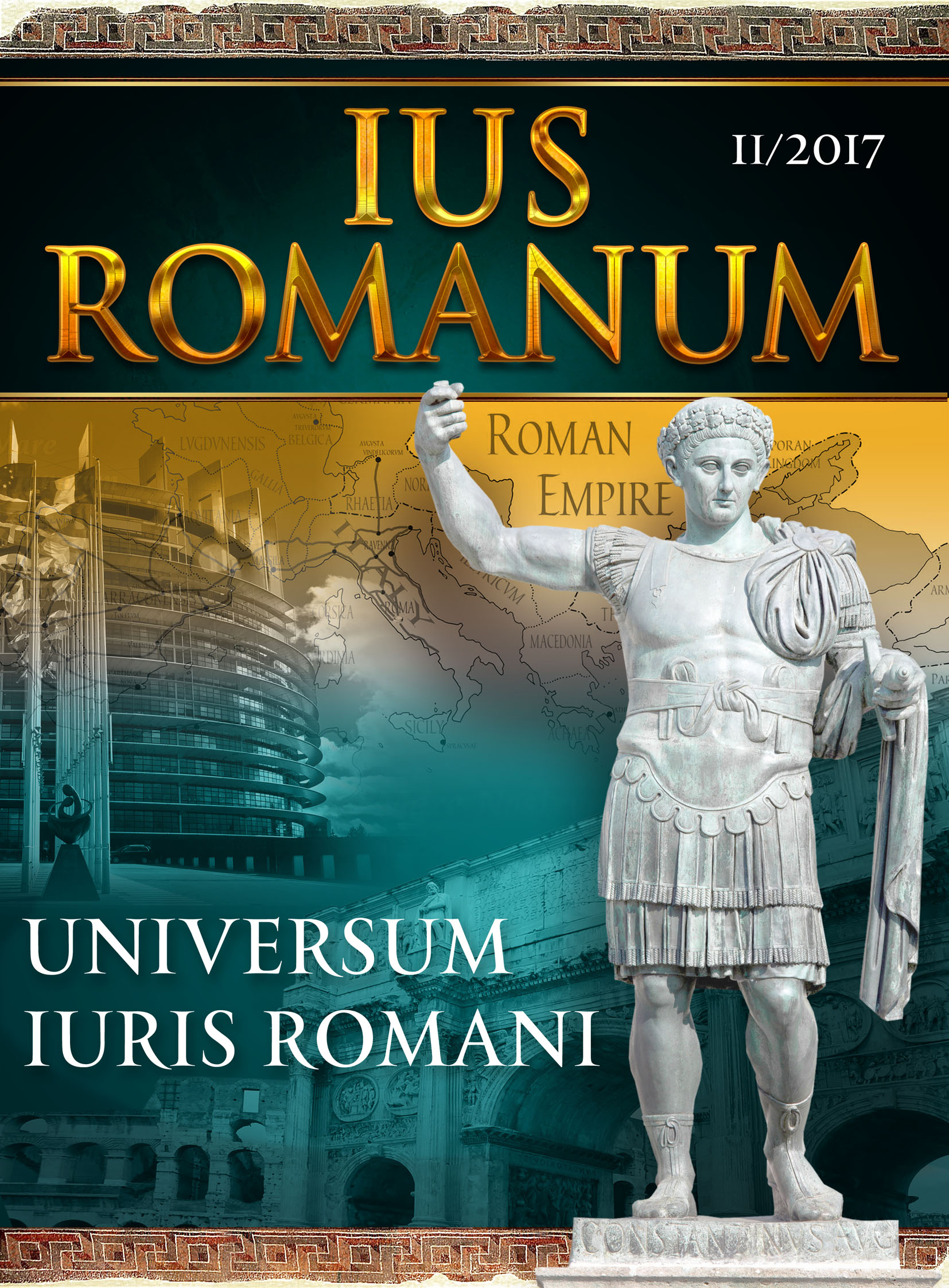 Summary/Abstract: It is through general average that maritime law has adopted the classical legal postulate that nobody should make a profit from damage to the property of another without compensating for it. The legal institution of general average is as old as the skills of navigation or only a little younger. This maritime custom developed spontaneously and independently in different parts oft he world at a time when distance forbade any contact between them or reciprocal influence. It derives from ancient Greek law and afterwards is developed in Roman, Bizant and Venetian law. It could be found in statutes of some littoral town on the Atlantic, Baltic and Mediterranean coasts and un the first collections of recognised maritime customs. In the period oft he 17th to the 19th century, national legislation int he field of maritime law varied significantly in larger European states (France, Germany, Holland, England) and the need for unification became urgent. The first attempt of unification was made by British Social Sciences Association at a conference of shippers in Glasgow in 1860. This was followed by discussions in York 1864 and in Antwerp in 1877, and eventually, with support of underwriters, the so-called York – Antwerp Rules were born. Since 1879 they have been applied on the basis of agreement between shipper and charterer. By occasional amendments mentioned Rules have already lasted 130 years.