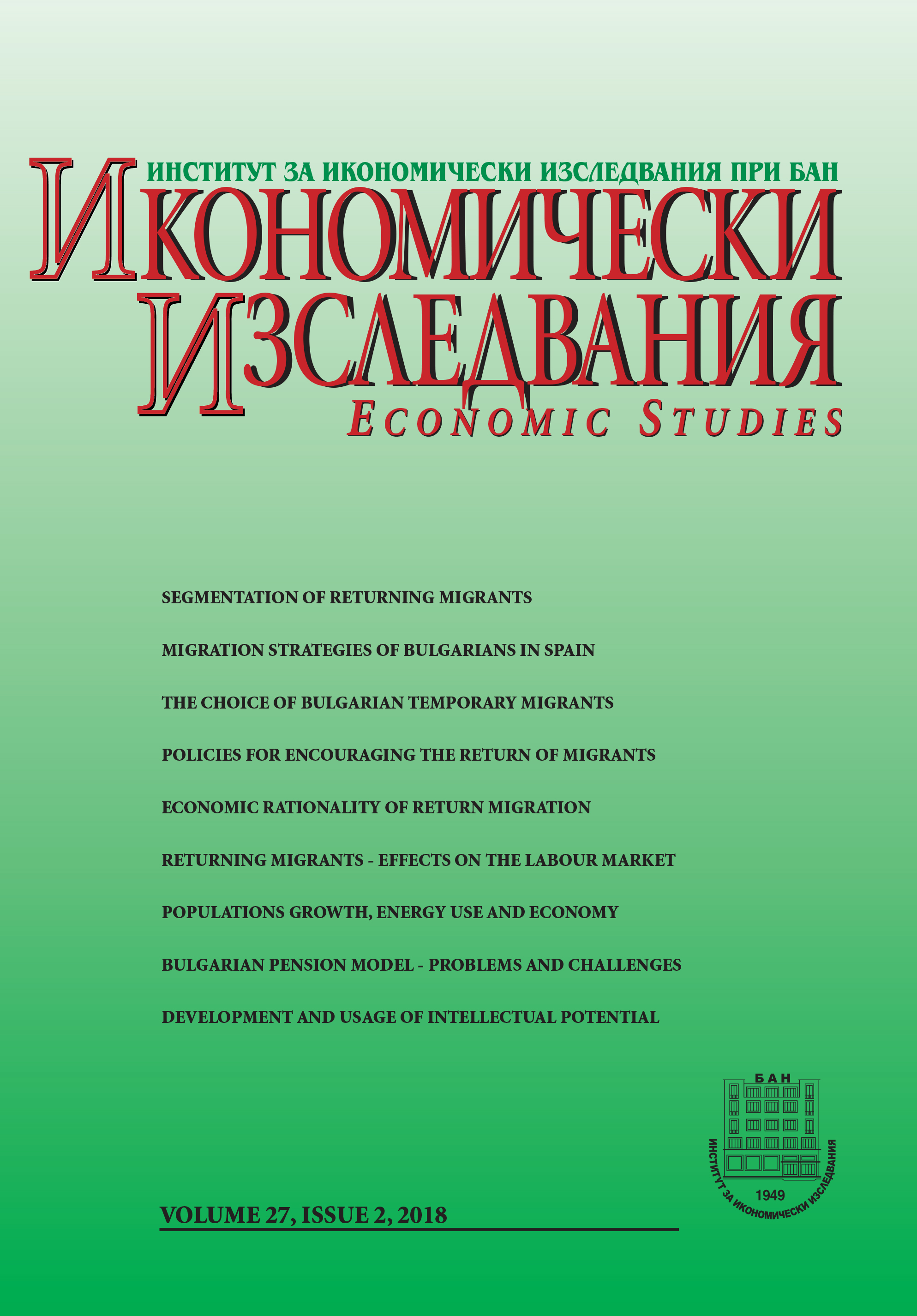 Summary/Abstract: This study examined the relationship between population growth, energy consumption and economic growth in Nigeria using the autoregressive distributed lag (ARDL) model for the period 1981 to 2015. In the study, the key role of population growth in the energy-growth link is emphasised. The result of the analysis revealed that Nigeria's population has witnessed a significant increase from 1981 up to the present period and that population growth and energy use have a positive effect on the real gross domestic product. The result showed clearly that population growth, energy consumption and oil price have positive and stable impacts on the real gross domestic product in Nigeria over the forecast period. The study, therefore, called for a reduction in electricity tariffs, improvement in government transfer spending and effective management of domestic price level to enhance the economic growth.