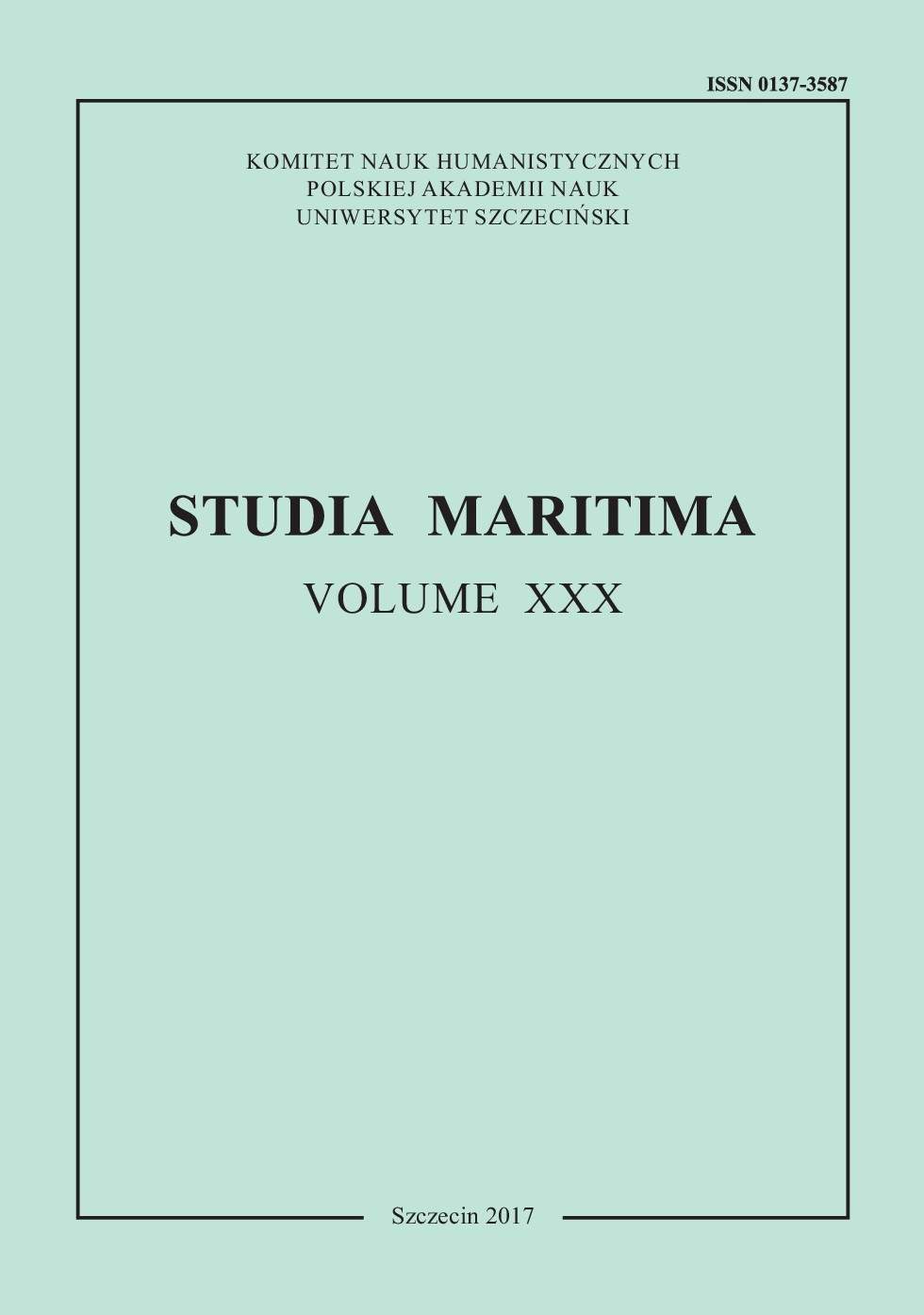 Summary/Abstract: The discussion on the concept of the sea as an open space (mare liberum) or closed space (mare clausum) within the context of the principles of modern international law formulated in the seventeenth century, constituted a continuation of the disputes lasting since ancient times. Grotius’ thought, ground-breaking in many ways, drew upon the accomplishment of the Spanish law school of the sixteenth-century. During the period when Spain was taking control over the Atlantic routes, the representatives of the school that followed the scholastic tradition attempted to establish the validity of the principle of the freedom of the seas. The argumentation of F. de Vitoria’s disciples was devoid of theological polemics and political motivation. F. Vázquez de Menchaca presented his view on the issue of the status of the seas, the navigation right, and also indirectly trade, in a treaty called Controversiarum illustrium aliarumque usu frequentium libri tres, first published in 1564. His conception, being the result of his extraordinary erudition and intellectual independence, is characterised by unique originality and rationalism. Referring to the concept of natural law and its inviolability, mainly the principle of the common good and the idea of the international community, the author laid the foundations for the utilitarian doctrine, later systematized by the Dutch philosopher.