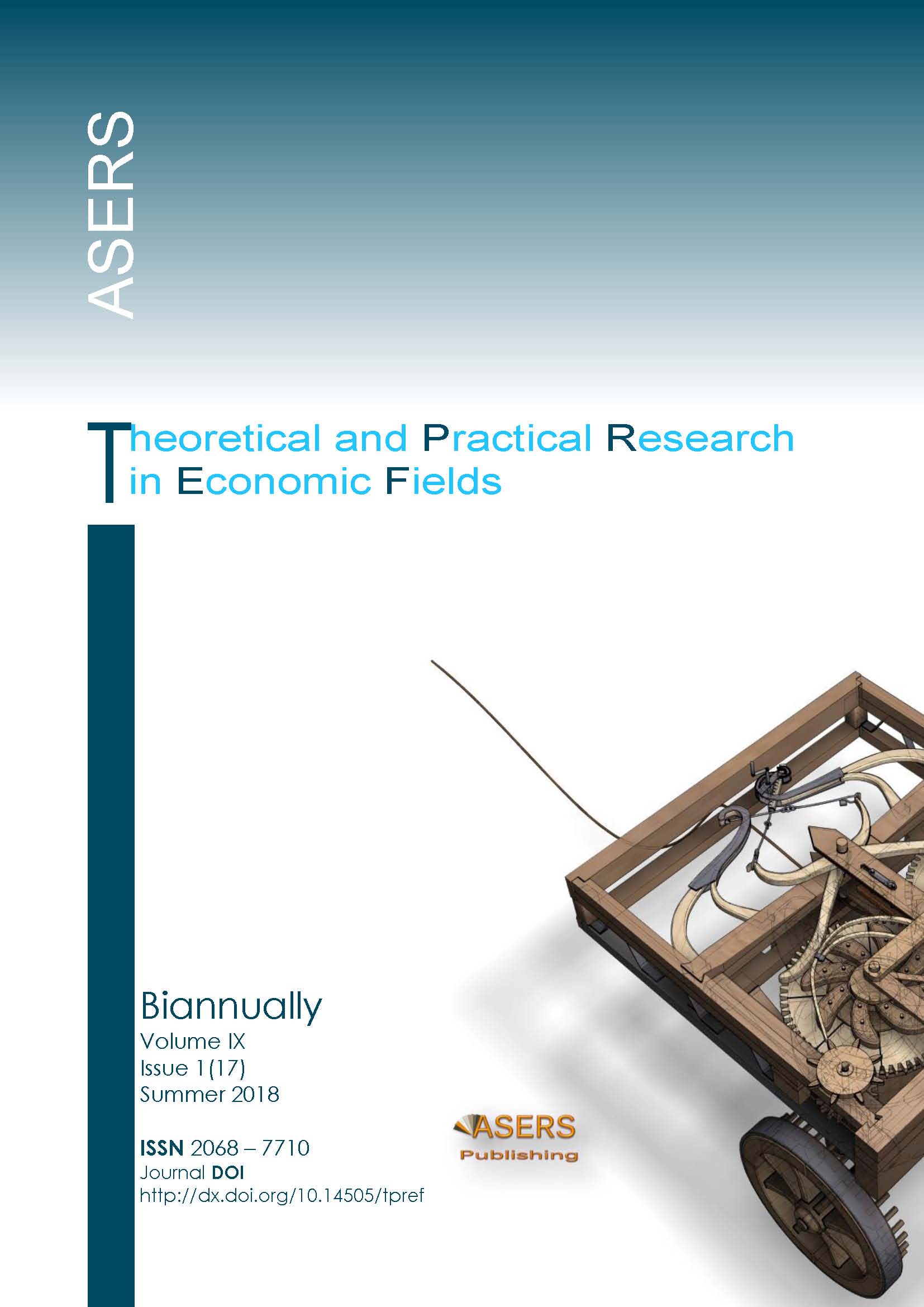 Summary/Abstract: Creative economy is an economy based on skills development, creativity, and individual talents to create thecreativity and inventiveness of individuals that have economic value that focuses on the development of ideas in generating value added. One approach that can be done to make a calculation of the value added generatedcreative economy is industry approach. This study aims to analyze the creative economy development in Indonesia based on Triple Helix -which involving universities, companies, and governments. Using to NVivo program and ANOVA (mixed research), this study uses to the triangulation -the combination of methodologies in the study of the same phenomenon. The results of this study indicate that there are significant differences i) inter-industries gross value added creative, ii) inter-industries creative employment, and iii) the problem in supporting the development of Indonesia’s creative industries but there are no significant differences iv) in gross value added creative industriesIndonesia from year to year, (v) in employment creative industry Indonesia from year to year, and (vi) the problemsin supporting the development of creative industries throughout Indonesia.