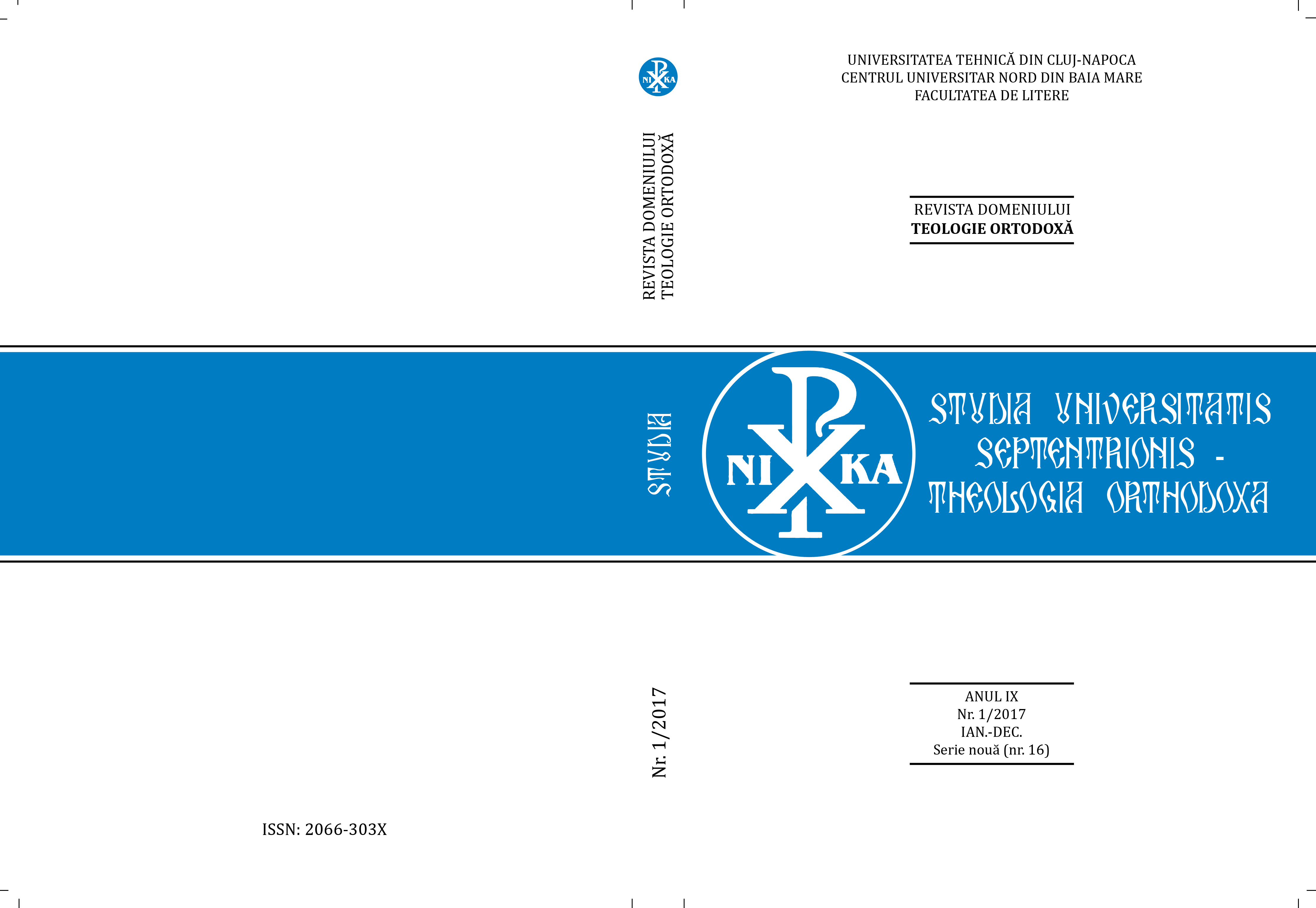 Summary/Abstract: The roots of Carpathian-Russian singing come from the Byzantine liturgical chant, organized by St. John Damascene (+749), after the musical stairs of the eight Byzantine modes, in the so-called octoihos, ie, 8 modes, voices (voice in ruthea = voice, tone) which were in use to the Greeks in the 8th century. The old Russian Church, whose descendants are also the Ruthenians, did not invent its own liturgical song, but adopted the chanting of the Greek Church, from which it received the Christian faith. When King Vladimir the Great was baptized, he brought bishops, church priests and singers to the metropolitan church of Kiev, along with the rite and chants of the Greek Church in Constantinople.Musicologists who have been studying Carpathian-Russian liturgical chant believe that it would have arrived in the Transcarpathian region coming from Kiev. Like folklore, this song has been transmitted for centuries only by the oral route. In the beginning, there were no musical notation books. When these appeared, there were only very few dieters or believers with proper musical education to decipher it.