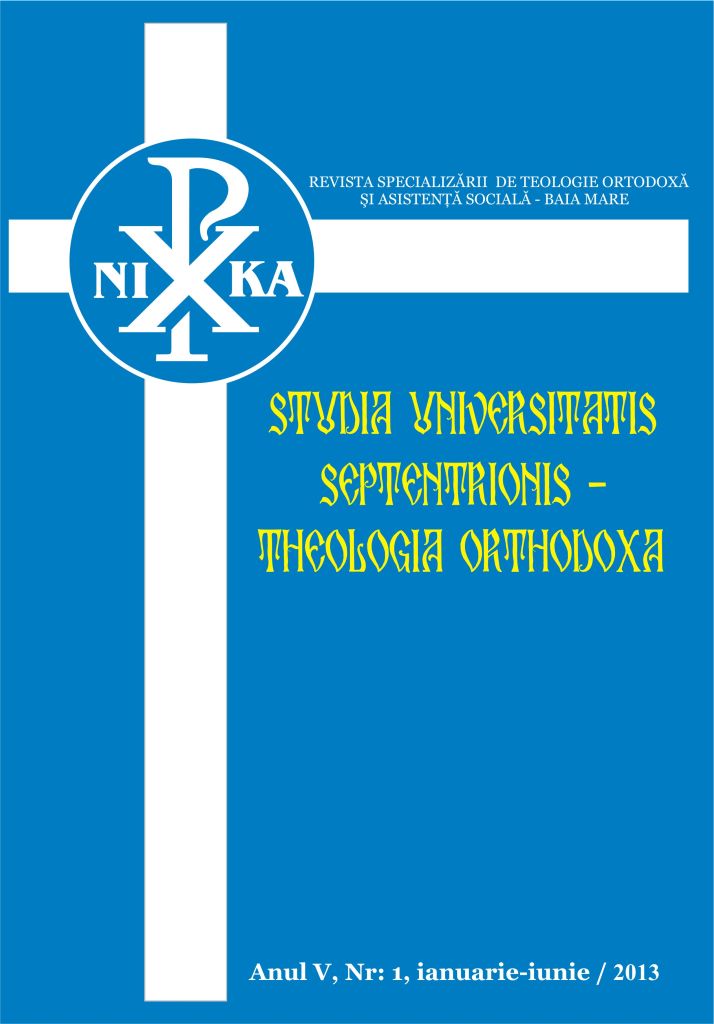 Summary/Abstract: The Romanian Orthodox Church, choral singing has spread quite late, by the mid-nineteenth century, and was largely due to the reforming spirit that was covered the entire Romanian society of that time. In Maramures, church choirs occurred shortly after those in Transylvania, especially Catholic and Protestant churches because of cultural influences and the desire to showcase more than a simple song, the choir Monod.Among the choirs that have been imposed and have created a tradition of choral movement, preserved until today, were those of places: Seini, Baia Mare, Şomcuta, Copalnic Mănăştur, Ardusat and each of them based on having a coral core previously generated by the need to support the Church in public worship songs.Choral churches movement in Baia Mare - resident Orthodox Diocese of Maramures and Satu Mare is a prodigious that developed especially in the last 20 years, with the foundation of most churches in the city.