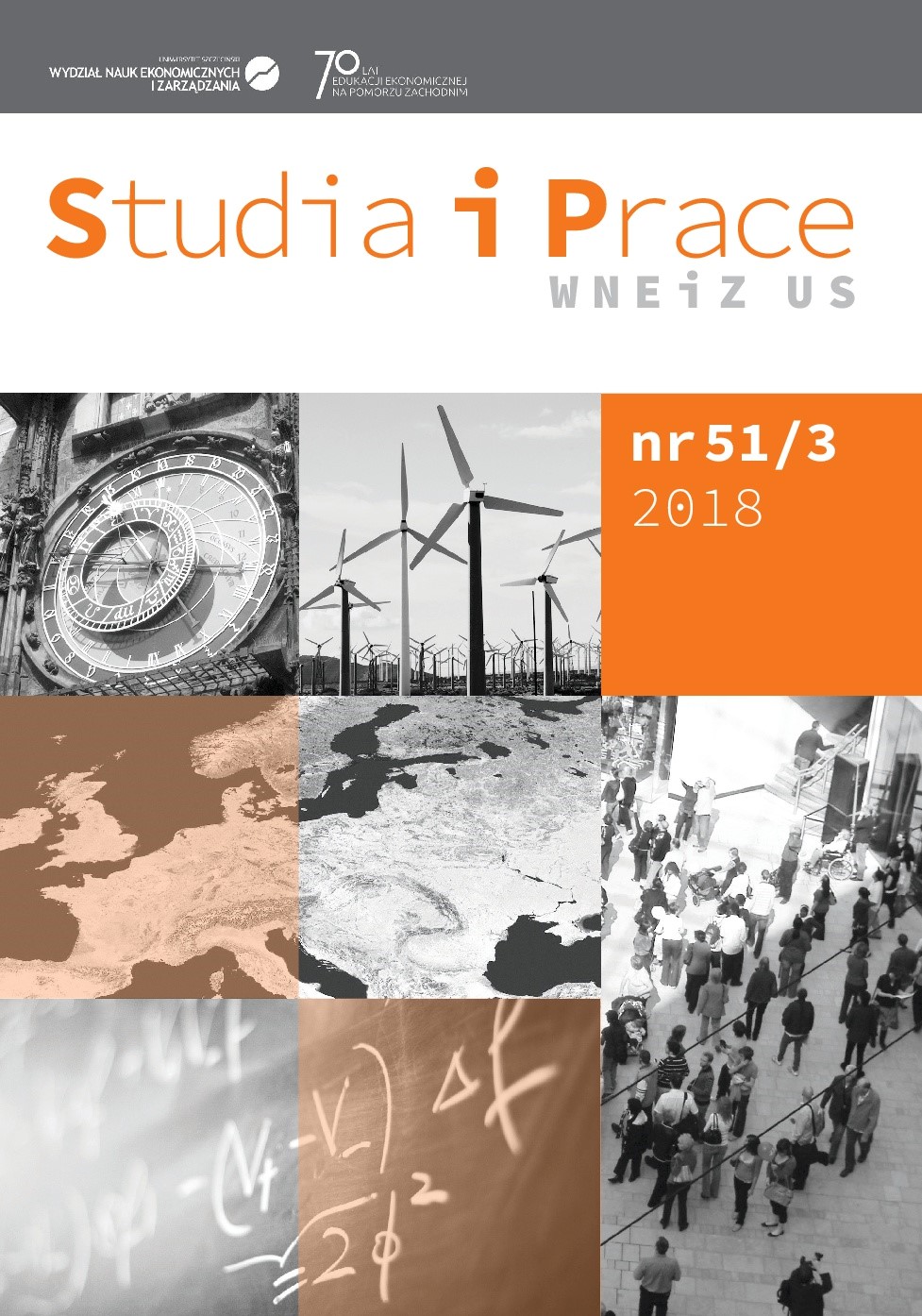 Summary/Abstract: The aim of this paper is to assess the impact of R&D cartel, full industry cartel, and patents on process innovation of companies, and consumer surplus, and total welfare. The reference scenario is here the Cournot rivalry without patent protection of inventions. In this paper, the quadratic costs of production of goods and R&D investments are assumed. The results of modelling and numerical analyses allowed to state that R&D cooperation (in the form of R&D cartel) is more effective and socially preferred instrument to stimulate innovation in the industry than interfirm rivalry motivated by patents. However, in industries characterized by relatively weak or medium knowledge spillovers, the most effective tool to enhance innovation is interfirm rivalry without patents. The latter constitutes one more argument against patents.