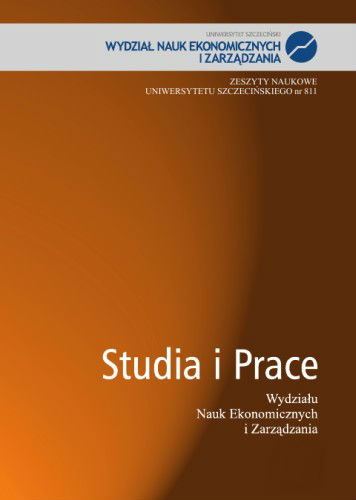 Summary/Abstract: The objective of this paper is to investigate the impact of competition in the final product market on R&D activity of firms, especially in the case of research joint ventures. In contrast to the preceding literature, it has been assumed that the manufacturing costs are described by a quadratic function. For simplicity, the case of duopoly has been considered. First, the effects of Cournot competition on the R&D investments have been analyzed. Next, the impact of cartel creation on the level of cost-reducing expenditures have been investigated. Numerical analysis has shown that research joint ventures generate the lowest level of R&D investments when the firms do not coordinate their decisions. The firms participating in a joint venture make the largest costreducing expenditures when they fully cartelize the industry