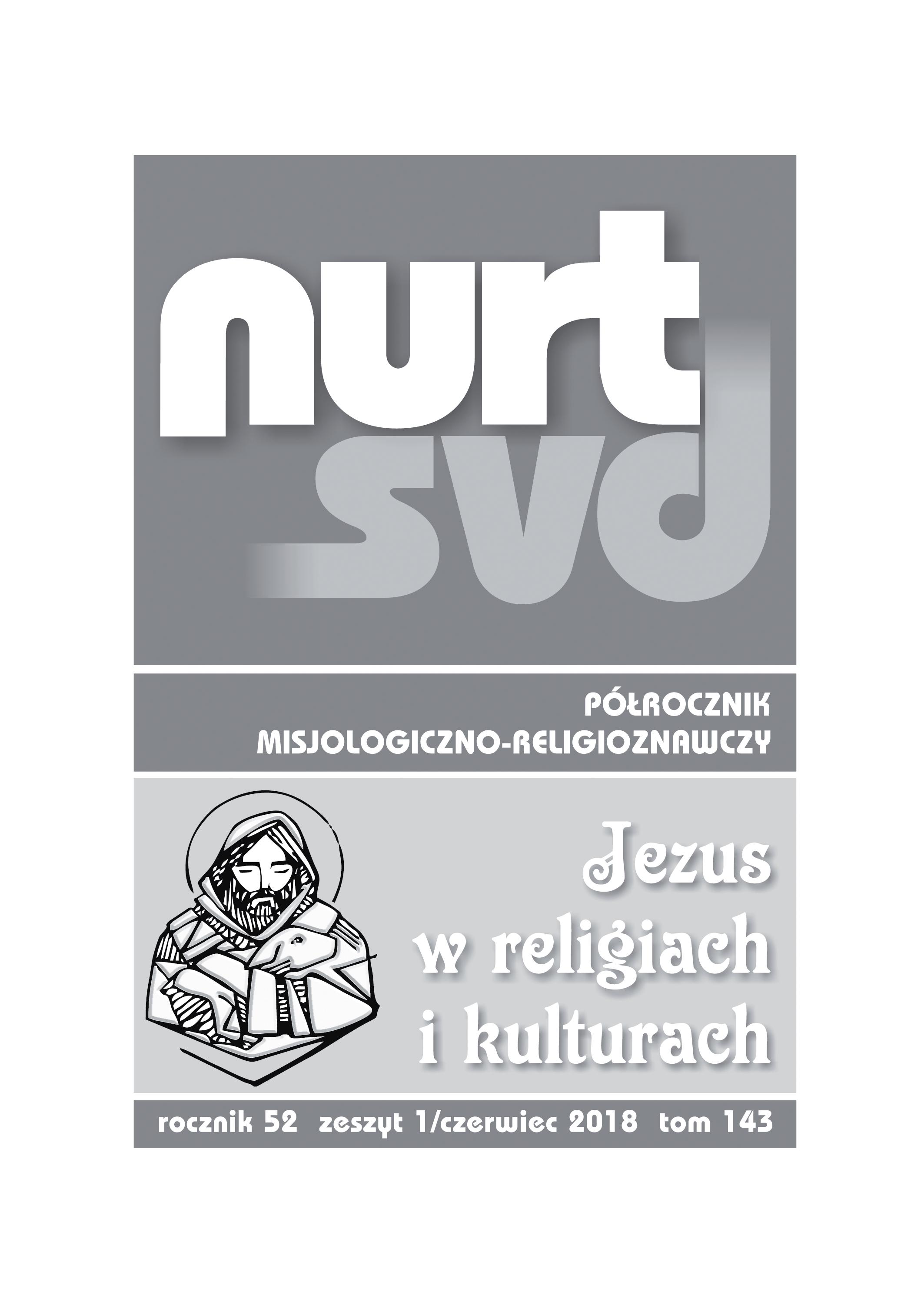 Summary/Abstract: The aim of this research is to determine the importance of the life and work of Thomas Tien (1890-1967), the first cardinal from China and Far East (the only one to date coming from the ranks of the Divine Word Missionaries) for the universal church, the local church and his religious congregation. Cardinal Tien left his archiepiscopal see in Beijing in 1948, never to return. He remained in exile, first in Hong Kong, then the United States and finally, as the apostolic administrator, in Taiwan. He was made cardinal in 1946, in an important Vatican move to internationalize the Church. It was the crowning achievement for the Divine Word Missionaries in their contribution to the missions in China, especially in the field of education. The central part of this article concerns the cardinal’s response to the pressure from the Vatican to return to Beijing. Complex political situation, pressure from the Chiang Kai-shek’s government and, most of all, communists’ victory in China, thwarted his efforts to return. Tien remained in exile, giving all he could for the church in China.Cardinal’s life was marked with great pastoral concern and warm-heartedness. He was always close to people. He cared for the good formation of the local clergy and laymen, and the accommodation of the Good News to Chinese culture.