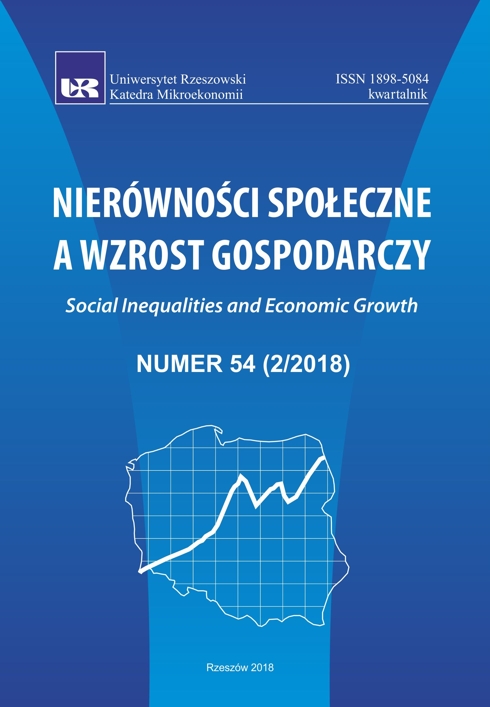 Regionalizm w teorii i praktyce
Regionalism in theory and practice

Summary/Abstract: The article is devoted to the issue of regionalism in theoretical and practical contexts. The notionsof the region and the ways of its delimitation and regionalism in the historical, ideological and politicalaspects have been defined. The paper presents three perspectives of regionalism, subjective and objectiveapproach to regionalism, four dimensions of the idea of regionalism, classification of the conceptof regionalism, as well as the concept of regionalist attitude. Attention was paid to the aspects of thefunctioning of regionalism in the information society and the areas of using the Internet for the developmentof regional movements. In the empirical part, an example from the original surveys carriedout in the population of Rzeszów was analysed. The choice of this city is connected with the activityof Towarzystwo Przyjaciół Rzeszowa [Friends of Rzeszów Association], as one of the oldest and dynamicallyoperating regional movements in Podkarpacie. The paper presents the results of the researchon the motivation and origin of immigrants to the provincial city, the assessment of the developmentdirections of Rzeszów against the background of other cities and the ranking of new investments.Achievements of the city’s development in the economic, cultural, social and ecological aspects arepresented in a form of a list of awards and laurels won by the city authorities in competitions and rankingson a global, European, national and regional scale.