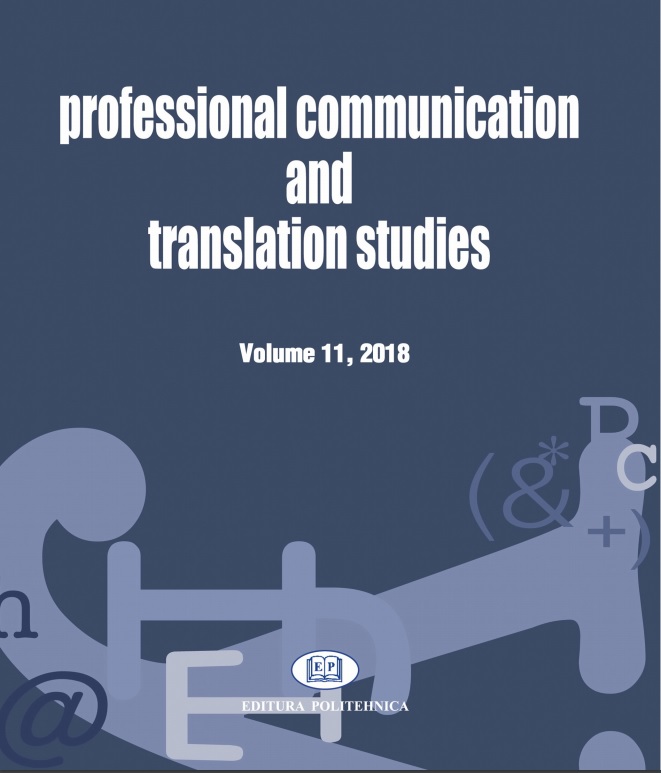 ROMANIAN CHILDREN AND THE INTERNET

Summary/Abstract: Media culture, stimulating the “fabrication of identities” – under the conditions where common people, dangling between globalisation and atomisation, are afflicted by a “transfer of anxiety” – asks for an efficient media pedagogy, understood as a new policy of media culture that maintains the distinction between popular and elite cultures, but demolishes the distinction between culture and communication: culture cannot be but communicational. In this framework, the present paper analyses the divided cultural space of the Romanian child who is caught between the internet society and the lack of simple and bare competencies of using the internet in its best ways. We draw the attention to the excessive interest of the internet use in the mediatized world and the receiver’s ignoring mediations aiming at practices, relations and social, cultural/ educational institutions. For the critical positioning in front of this socio-cultural phenomenon media pedagogy is needed, understood as a critical theory of society in the context where communication became a phenomenon of total civilisation (Rachieru, 2001, 12).