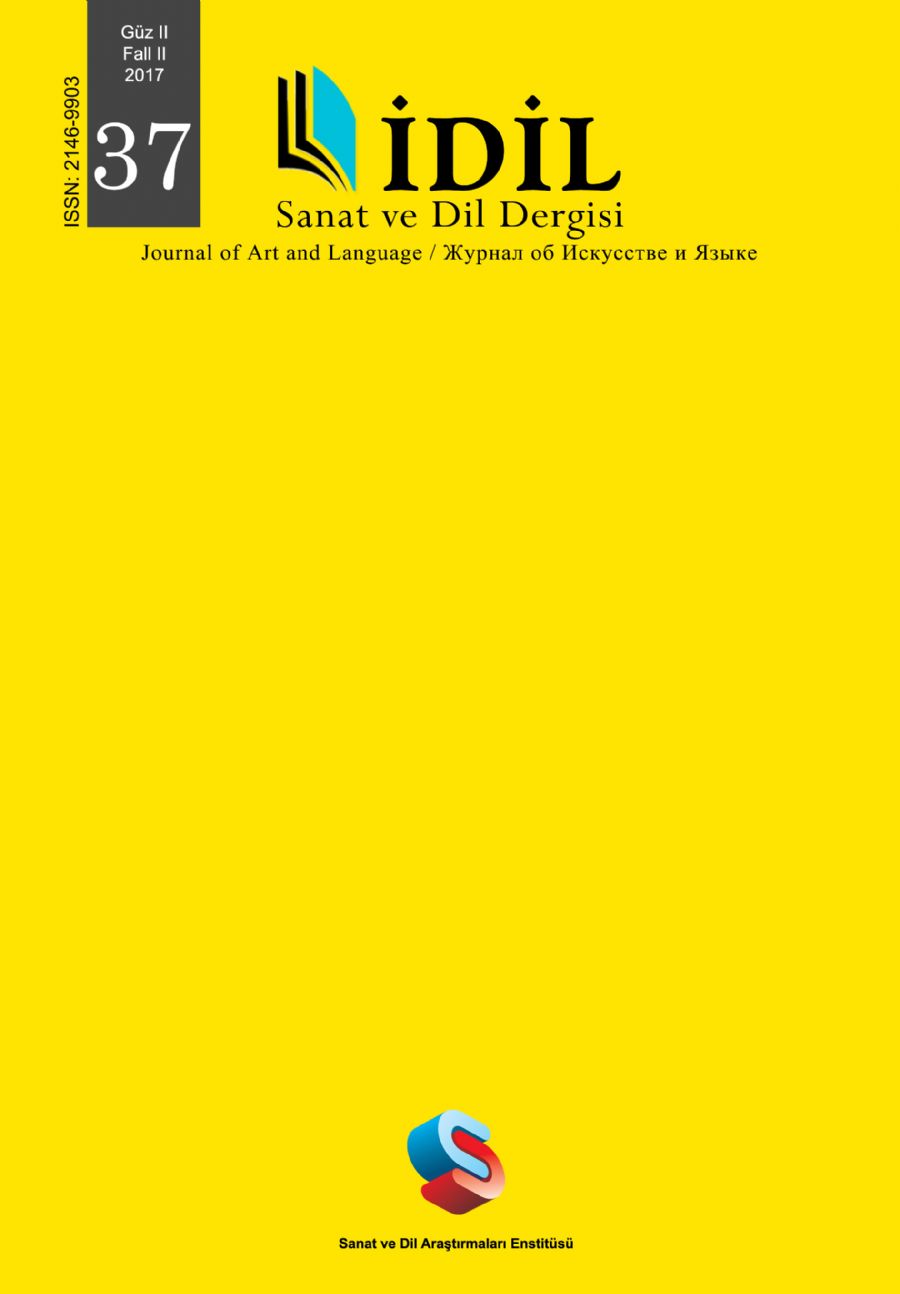 Summary/Abstract: From Longinus in 1 B.C. to now, the concept of sublime has been used to describe the works that are inadequate to de defined by the word beautiful, cannot easily be defined and in which pain, fear and enthusiasm are expressed together. This concept, which formed the foundations of English aesthetics, like many romantic artists in the eighteenth century deeply influenced Turner in particular in his recent work that it brings him to the limits of abstract painting and beyond. Turner’s sublime aesthetic has taken the landscape painting out of its formal classic nature and has transformed it into a vehicle where he can reflect his inner world and worldview. These landscape paintings, which he based on philosophical and theoretical foundations, have become a source of inspiration in many ways in the modern world of art. In this study; the aim is to make the analysis of Turner's works with respect to the concept of the "sublime" in 18th century thinker Edmund Burke’s book "A Philosophical Investigation About the Source of Our Great and Beautiful Concepts" and to make observations about sublime aesthetics.