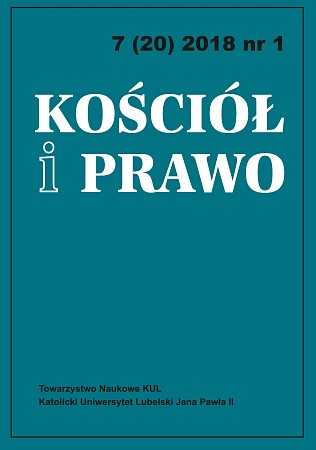 Summary/Abstract: The article is an attempt to present a synthetic approach to the work and activities of the first Polish priest and revolutionary – Piotr Ściegienny. His views, which are of a radical democratic nature, had roots in the poverty he experienced as a child in the Polish countryside and were also the outcome of his encounter with the ideas that formed the basis of the social revolution in France at the end of the 18-th century, such as “equality”, ”liberty” and “brotherhood”. In historiography, priest Ściegienny is considered as one of the promoters of socialist principles in the spirit of respect for human dignity and a representative of the political trend in 19-th century Poland which linked national independence to a simultaneous revolution of a social character.