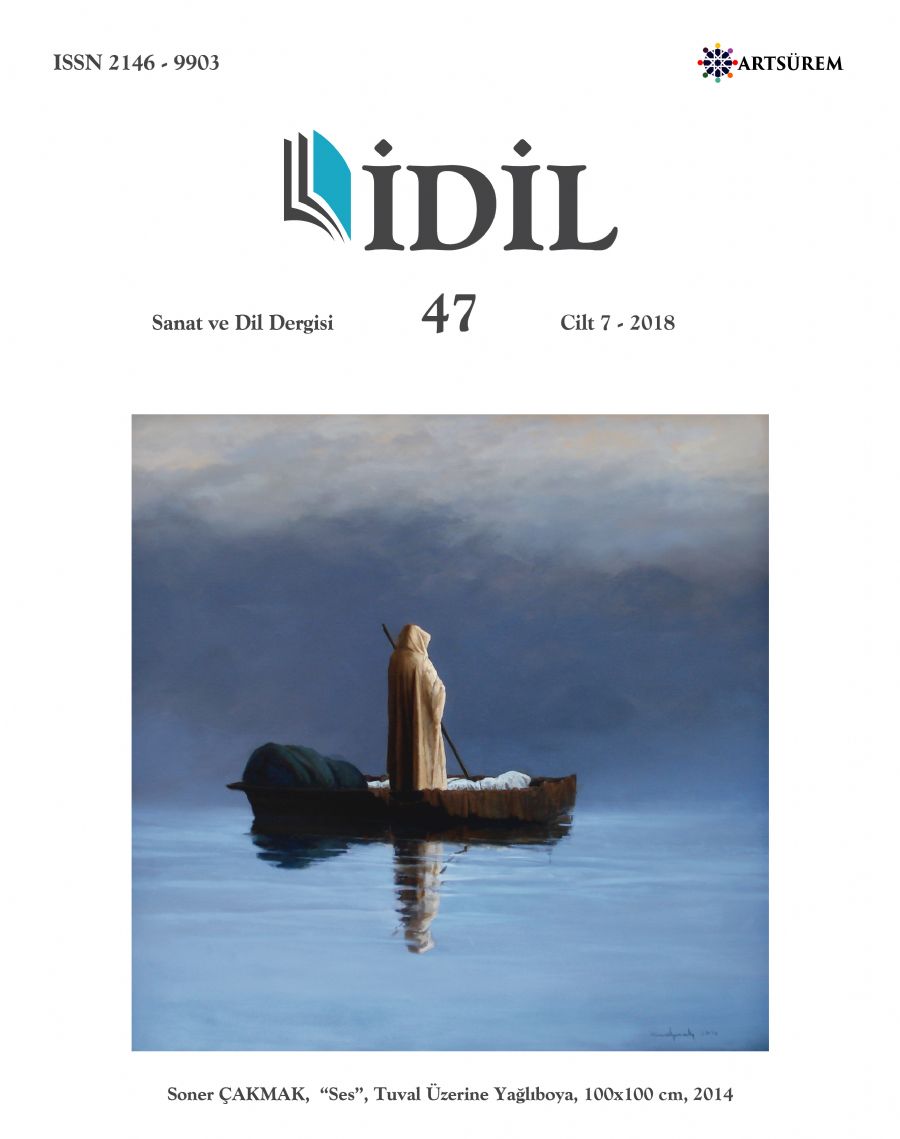 Summary/Abstract: In the interactions of philosophy, literature and cinema, image of evil has come from the subjects that have been aesthetized in the eternal bones. One of the most important typologies of the popular culture, the evil characters / prototypes / anti-heroes are remarkable with their modern interpretations. From the Renaissance to the Dark Romanticism to the Symbolism to the Surrealism, The Devil and witch figures have been moved as human beings to the cinema’s places over time as the canvas of master painters like Bosch, Goya. Similarly Milton; within the terrestrial hells created by authors such as Dostoevsky, Kafka, and Sartre, the painful characters made possible the formation of fictional characters in the art of cinema. Metaphysical evil is abandoned under the influence of gothic literature and black literature, and bad characters are placed in the center of movies in the light of the philosophy. Historical and aesthetic journeys of ideas on the problem of evil of thinkers like Platonis, Augistinus, Hegel, Kant and Nietzsche will become one of the most popular topics of our time. XIX.th In the century and after, moral evil comes into being in the body of modern man. XX.th in century After the 19th century, sociopaths, serial killers, film adaptations were made, XXI. n the century, video games “villain” from television series became the most popular investments by studios. The history, sociological and psychological facts underlying the leading “bad” characters in this article are examined.