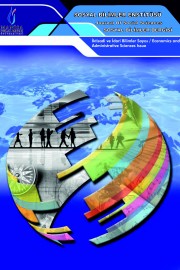 Summary/Abstract: The fight against the financing of terrorism has gained impetus after the attacks of September 11th, 2001 as part of the war on terrorism in the USA. It is widely accepted in the relevant literature that terrorist organizations cannot continue to exist without financial resources. Many countries have long acknowledged the principle of taxation of the sources of crime. As the purpose of anti-financial crime strategies is to struggle with financial crimes, tax offences have received relatively little attention. It would play a key role in the global success of counterterrorism to reveal the nexus between taxation and terrorism. A change of perspective on tax offences and tax havens will contribute to the success of the efforts countering the financing of terrorism. The aim of the study is to establish the link between taxation and terrorism. For this purpose, the tax-based strategies and the scope of the Turkish tax law will be investigated and the legal situation will be evaluated.