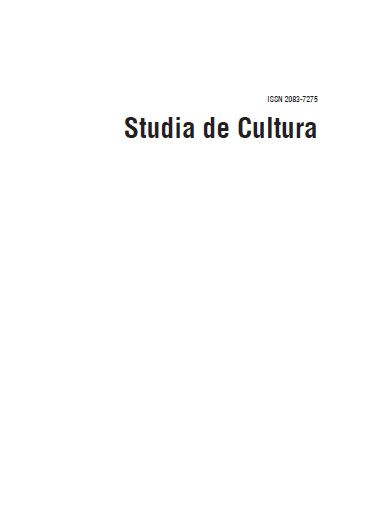 Summary/Abstract: Poor houses, trailers scattered in wilderness, inhabited by degenerated people, dusty roads full of old cars – the landscape of Indian reservation in contemporary audiovisual culture is marked with symptoms of degradation. In the same time, places where social problems – especially alcoholism and unemployment – have been so vividly manifested, become a part of various discourses of marginalization, intolerance, alienation and social stigmatization. “Rez’s” landscape in film and comic books becomes a dark mirror for the official American culture symbolized by Mount Rushmore, in whose shadow lies the Lakota Pine Ridge reservation. In her analysis of selected films and comic books, the author shows different aspects of rez’s symbols and cultural contexts. In such films as Chris Eyre’s Skins or Michael Apted’s Thunderheart and Jason Aaron and R.M. Guéra’s comic book series Scalped, Indian reservation is shown almost as an apocalyptic territory and – in the same time – as a dark side of America. On the other hand, in Eyre’s Smoke Signals or Michael Linn’s Imprint, rez is a mythic place of cross-generation encounters.