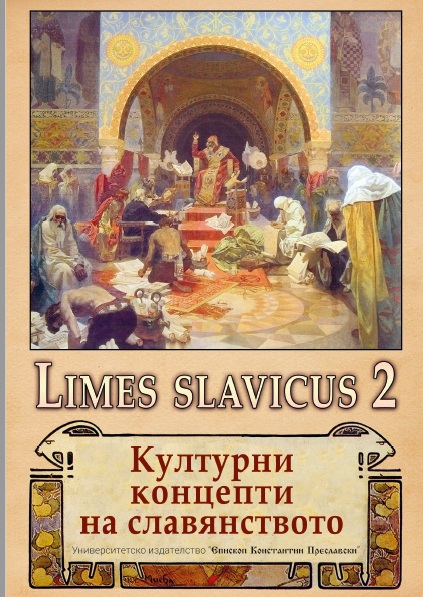 Summary/Abstract: The article deals with the perception of the Slavic question in the 1840s - 1850s by the early Slavophiles (A. S. Khomyakov, I. V Kireevsky, K. S. Aksakov, I. S. Aksakov, Yu. F. Samarin). The analysis is based on Khomyakov’s thoughts about the Slavs in his notes on world history; the studies of Aksakov, devoted to the ancient way of life and culture of the Slavs, and the correspondence of the Slavophiles Konstantin and Ivan Aksakov. Particular attention is paid to the events of the Crimean War, the relations between Russia and the West during this period, and the Slavophil interpretation of these events. The key concept in the interpretation of the Slavic theme is brotherhood; the main theme in the journalistic articles and letters of K. S. Aksakov, A. S. Khomyakov, and later I. S. Aksakov is the protection of Slavs. In his letters K. S. Aksakov discusses the spiritual relations between Russia and the Slavic countries.The Slavic question becomes the subject of reflection not only in the scientific and journalistic works of the Slavophiles, but also in their poetry. The analysis of Khomiakov’s , Aksakovs’ poems shows a generalisation of historical issues presenting them as confrontation between good and evil. There is a convergence of political thought and poetry; ethics and aesthetics, which gives both theoretical constructs and artistic texts greater analytical depth.