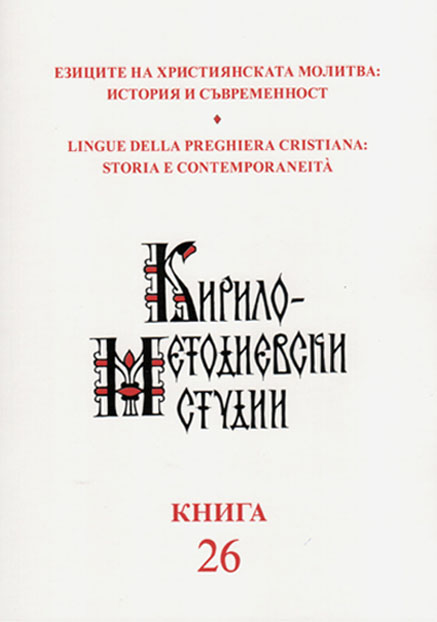 Summary/Abstract: On the ideal map of Serbian cultural geography Venice has long represented the Western limit, as the city where Serbian people printed their books between the 15th and the 19th century. The highlights in the history of Serbian books are linked to the activity of Božidar Vuković in the 16th century and of the Teodosio family in the 18th century: thanks to their activity Venice became the Mecca of Serbian books printed in „Illyrian“ alphabet. This paper focuses on the history of Serbian print in Venice, particularly on the activity of the Teodosio publishing house, which held a virtual monopoly over the Serbian-orthodox book market throughout the 18th century.